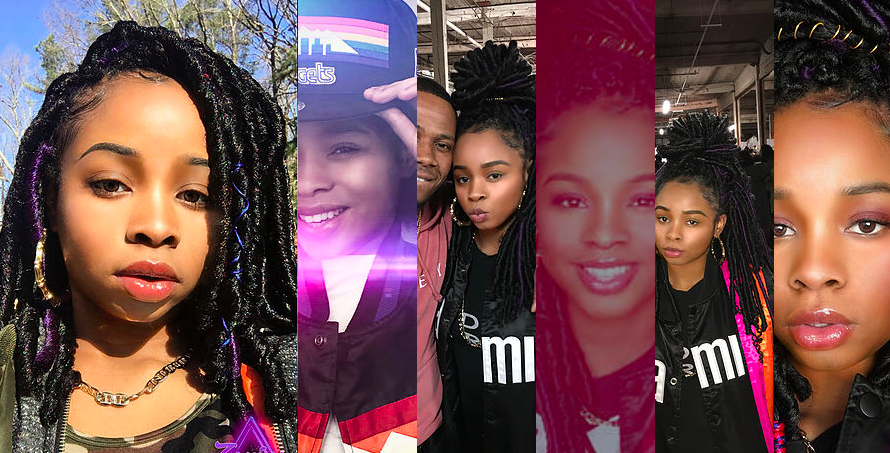 Atlanta, GA- She is known as the little girl with the “money” voice. Tampa’s own, 14-year-old vocal phenom, Zariya, member of the legendary McClary family (Thomas McClary – co-founder of The Commodores, writer of Brickhouse, Easy, etc. and Chris Blue – Winner of The Voice), releases her highly anticipated debut single “Let It Go” a track written by top songwriters who have penned hits for Justin Beiber, Usher, and Britney Spears.

Bold, confident, and experienced, the 14-year-old singer/songwriter recently relocated to Atlanta to begin recording her very first project. Once she recorded with a few of Atlanta’s best, word quickly spread that there was a new young singer in town who was about to change the game.

Zariya’s debut single “Let It Go” is definitely a game changer, showcasing her jazz infused vocals and soul stirring lyrics. At just 14 years-old, Zariya is also a prolific songwriter, whose lyrics showcase a wisdom and maturity beyond her young age.

Dressed in her signature Starter Jacket with a white midriff and cobalt blue ripped jeans, Zariya is relaxed and sitting in her manager’s home studio already busy writing another song. When asked how she feels about all the attention her voice and music is getting, Zariya seems unfazed and laser focused. Her big brown eyes sparkle with determination, as she calmly explains that all she cares about is creating music that people love and that they want. Her southern drawl is thick with the dialect of one of the many islands that border the Florida peninsula where she hails.

Zariya appears to be something new and fresh that the music industry hasn’t produced to the public in a long time. Her beauty confronts the eye with a youthfulness and in your face rowdiness, that instantly grabs you. Her vocals rival the most successful artists in R&B and Pop music, and again she is just 14 years-old. Zariya and her song, “Let It Go” are set to become 2018’s breakout stars. The song will be available everywhere March 1, 2018.