Alaa Shoier, also known as Egyptian Thor, is a new sensation in the country. He has played as an actor on some Egyptian TV series since 2018 and became increasingly known after participating in several advertisement projects and photoshoots. With an appearance like Hollywood actors and an outstanding acting performance, he easily attracts new fans, especially in his home country, Egypt. He is widely known for his outstanding performance in several TV series in 2018. 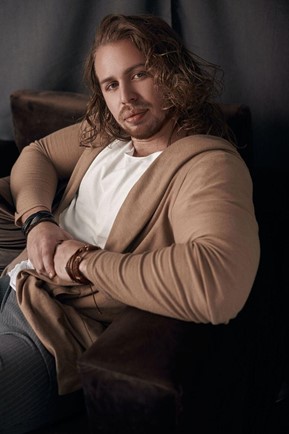 Alaa Shoier is a talented actor and model known for his role in Nesr El-Saeed, a 2018 TV series production directed by Yasser Sami, starring Mohamed Ramadan, Sayed Ragab, Dorra, and Wafaa Amer. He started his career in acting and entertainment when he was young. Since he was in school, he had participated in many plays and some competitions in Egypt, where he also received some achievements and awards. In addition to his acting career, Shoier also appeared in other tv series like Khat Sakhin in 2018 and Kheyanet Ahd in 2020. Khat Sakhin TV series starring Syrian superstar Sulaf Fawakherji, Hussein Fahmy, Salah Abdullah, and Nedal Al-Shafeay. Khat Sakhin TV series was directed by Hosny Saleh, a prominent Egyptian director. In another 2020 Tv series production, titled Kheyanet Ahd, Alaa Shoier played with other Egyptian actors and actresses like Yousra, Bayyumy Fouad, Hala Shiha, and Abir Sabri. 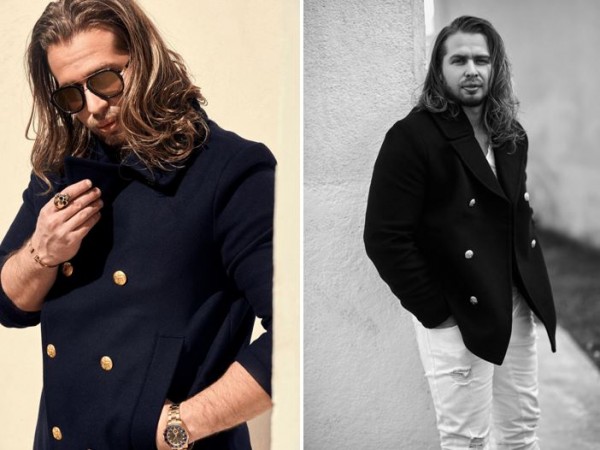 Moreover, Alaa Shoier is a rising talent worth considering for his role on several company Ads in the country and magazine photoshoots. In 2020, he played a role in EgyptAir Ad, directed by Omar El Mohandes, and Al Waly Co. Ad, directed by Mohamed Asaad. He also became a model in several Greek and Egyptian magazines after his success as an actor.

Alaa Shoier is an Egyptian rising star, and he plays roles on some TV series and company advertisements. Because of his style and appearance like a Hollywood star, he is also known as Egyptian Brad Pitt or Thor. Alaa Shoier graduated from the American University in Greece with a bachelor’s in Mass Media and Communication. Shoier finished his master’s degree in Leadership and Innovation in Contemporary Media at the American University in Dubai. He also attended several acting schools in different countries like Greece, Egypt, UK, UAE, and the USA.