As the daughter of one of the most wealthy and influential families in UAE, Sarah Al Nabooda has found a way to stay unique and true to herself despite the immense wealth of her father His Excellency Khalifa Juma Al Nabooda, the founder and chairman of The Khalifa Juma Al Nabooda Group which is a conglomerate that consists of diverse companies like automobiles, real estate, construction, education, printing, equipment trading etc.

Sarah has gone out of her way to avoid publicity and media scrutiny as much as possible. She loves His Excellency her father and sees him as a role model whose works serve as an inspiration which has greatly influenced her lifestyle and professional pursuit as she has been known to anonymously donate generously to a lot of meaningful causes. (https://www.google.com/amp/s/www.constructionweekonline.com/business/264850-khalifa-juma-al-naboodas-donation-to-provide-100000-meals%3famp)

She has taken a drastically different path from her father by carving her own niche in philanthropy and investing. She donates frequently and as stated that she does it due to the humble nature that had been imbued in her from a tender age. She was raised to treat the CEO and the janitor the same way.

She detests been treated differently just because of who she is and always ensures that everyone around her gets the same fair treatment that she gets.

Charity is in her genes as is evident in the way she donates to the needy without alerting the press as she believes that “when you’re helping someone poor make sure to keep your phone at home”. (https://www.marketwatch.com/press-release/sarah-al-nabooda-redefines-the-art-of-love-by-giving-anonymously-2020-07-09?mod=mw_more_headlines&tesla=y) 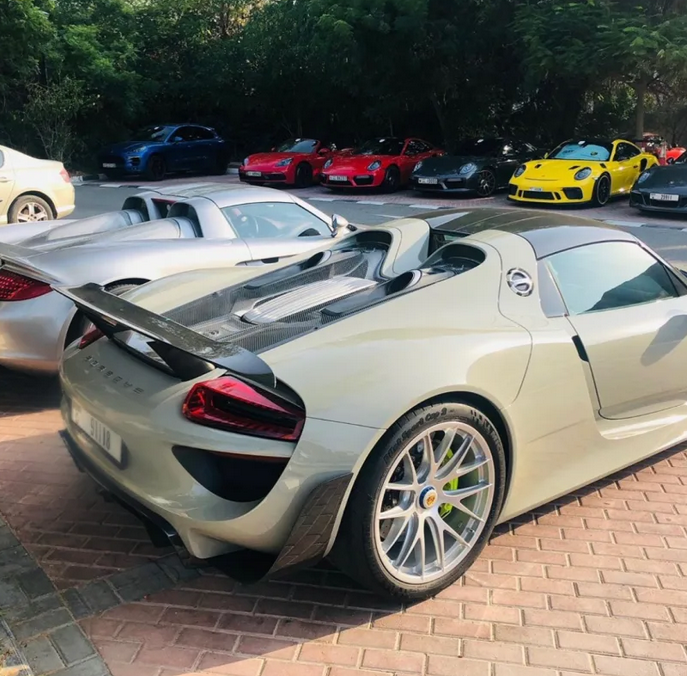 She adopted this charitable habit from her father whose renowned philanthropy is also considerably well known and she also firmly believes that the art of love is in giving and not in receiving.

When she is not indulging in philanthropy, she is actively investing in companies and supporting small businesses. She takes this very serious and personal and is often disheartened when a company she invests in crashes.

She uses a  car to wherever she needs to go just like anyone else and has denied any allegations of using helicopters for transportation which may have stemmed from her posting a Velocity Black helicopter on her social media platform. Nevertheless she goes about her day like any regular person 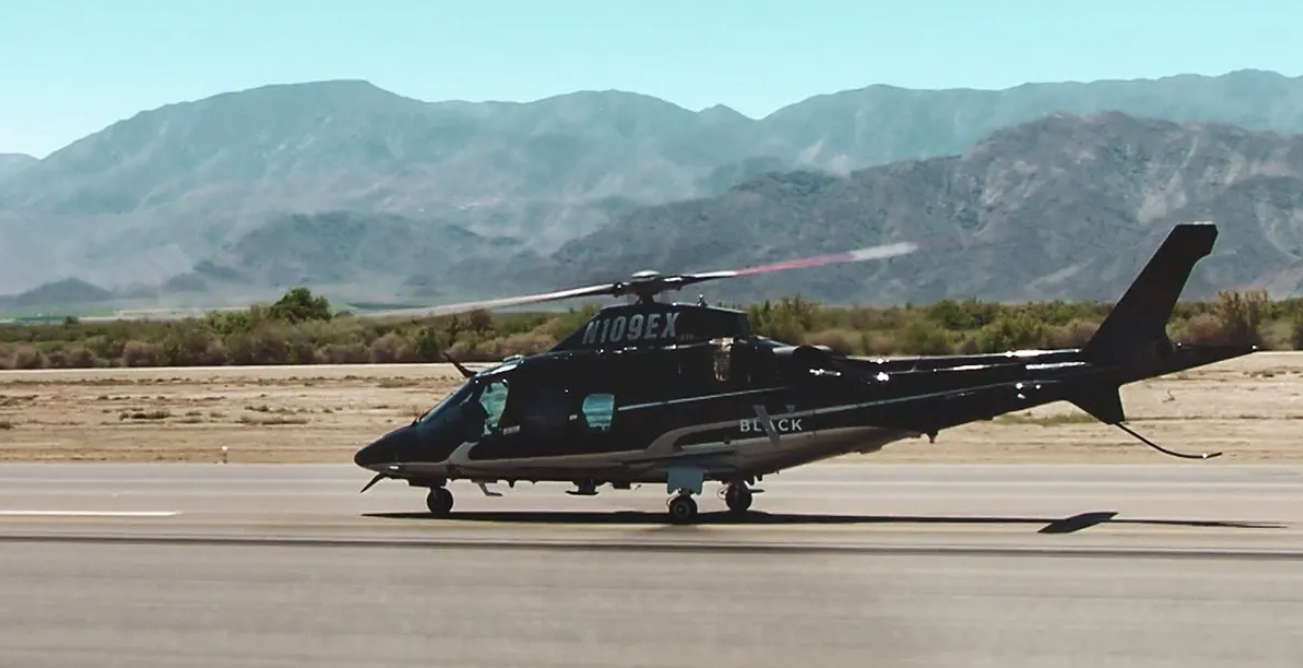 She takes investing very serious as she tackles business meetings with her head and not her heart and this fierceness stems from her upbringing at the hand of a militaristic father who imbibed her with adequate leadership skills and strategic thinking.

Despite her father owning the sole license to importing luxury cars like Audi, Porsche and Volkswagen, she is not interested in cars but in investing in the growth of small businesses.

Sarah keeps a very low profile online as well by embodying a simple yet witty virtual presence that is approachable and still charitable.

Sarah Al Nabooda is an extraordinary person who puts others before herself and ensures that she touches and influences as many lives as possible. She is truly a worthy character of absolute emulation.