Mauri Olmedo is a Mexican-born content creator and social media influencer who is emerging out to be one of the best content creators on Instagram and Twitch. With streaming games such as Call of Duty: Mobile and Free Fire, he provides his fans with some awesome content.

Guadalajara, Jalisco, Mexico – Born in the small city of Tepic in Mexico, Mauri Olmedo is quickly becoming a star on social media, as he is loved by his fans who enjoy his diverse content. The content ranges from streaming games to writing hip-hop songs, from collaborating with famous photographers to meeting up with celebrities, so his fans and followers never get bored with their feed, so long as they keep seeing Mauri Olmedo’s content. 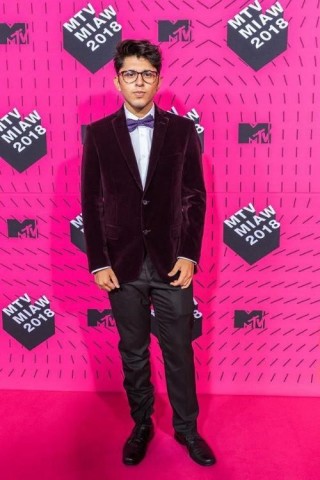 Mauri was born on 2 August 1997, in a rather small city of Mexico, called Tepic, in the state of Nayarit. He grew up in that small city and, inspired by the power of the Internet, as a way of communication, he got interested in Communication Sciences, which he pursued and studied. He was always fascinated by the idea of sharing the content and ideas to people over the internet without needing a TV, and so he started sharing his content on social media accounts such as Facebook and Instagram. 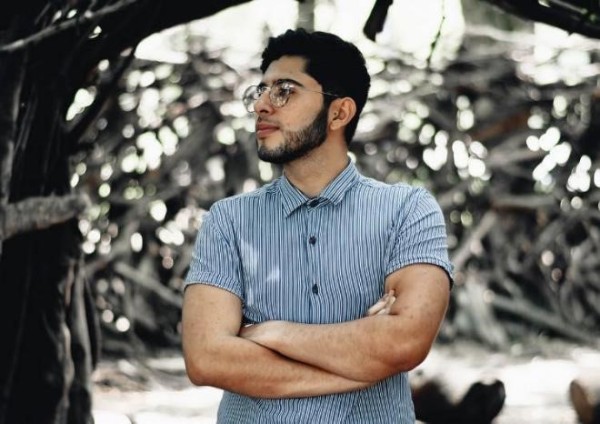 Writing lyrics for hip-hop artists is one of many things that Mauri does, he is an artist himself, who also writes lyrics for other artists. He is currently working on an album with Mario Bautista, a big name in the Mexican music industry, the album will be available by the end of December 2021. Writing song lyrics give Mauri a joy of conducting his thoughts to the world blended within the songs.

Mauri has also collaborated with many famous and talented photographers, running ad campaigns and promoting brands, as his pictures are often seen on the covers of magazines. He is also becoming a rising name in the modelling industry of Mexico. Additionally, he also is a talent manager who works with the talents of Estorm, a famous E-Sports organization. He is seen with celebrities such as Marysol Sosa, daughter of famous Mexican singer, José José. He has also been spotted with Michelle Rodriguez, famous Mexican actress, singer and stand-up comedian 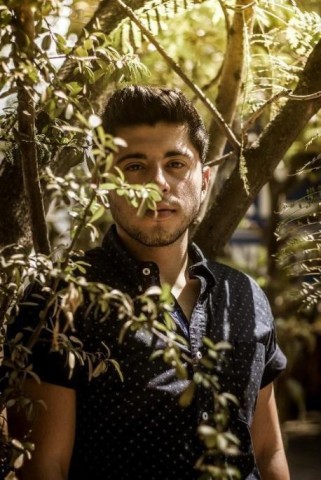 Apart from all this, Mauri also streams some popular games like COD: Mobile and Free Fire, where he chills with his fans, chatting with them on a live call. He streams games to spread positivity to the world, and his fans enjoy the moments of happiness connecting to people over the internet. He seeks to make the world a slightly better place by playing his role in keeping people happy and by sharing his life experience on his social media accounts so that people can get away from their hectic lives and have a moment of joy through his content.

Check out his social media accounts: