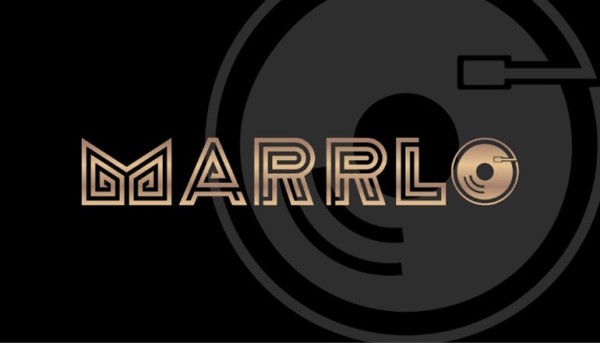 To know and understand MARRLO, one has to look back to the days when this young soul used to sit with his grandfather, admiring his grandfather’s poetic writing. Sitting beside his grandfather, he started to form his understanding and ideas of writing, lyrics and feelings associated with them.  Continuing from this inspiration, MARRLO began to listen to music whenever and wherever possible, listening to all genres of music, which in part was introduced to him by his dad. Still, as his interest grew, he started to expand his musical interests. As he heard UK artists on the radio, he became more optimistic about working towards becoming an artist. He began to admire a DJ, his father, who in his spare time would host parties. Inheriting these creative, artistic qualities, MARRLO grew an infinite love for music and writing in his life. He started to weave music into his ‘way of life’. From the age of 14, he started writing rap songs. Further harbouring a passion for music, he learnt to make beats to rap, allowing him to understand various aspects of music further.

MARRLO, for the first time, performed on stage for the local youth centre in East Ham Central Park for the Newham mayor’s show as a representative of Forest gate community centre who was hosting an event. He shortly after went on holiday in Epple Haus, Tubingen, Germany. His passion was further intertwined with his soul.

When he was personally approached and requested after his performance by the manager of ‘Epple Haus’ to be the resident MC and come back the following week’; This significantly encouraged him to continue making music, being his only career path in the UK and become an independent rap artist. Progressively, MARRLO had made music with other ‘underground’ artists in the UK, including Punjabi music artists/songwriters in Punjab, India. MARRLO continued on his journey as a ‘student of the game’, always trying to learn new ways to create. MARRLO has a few ‘gems’ waiting in the ‘pipeline’, and MARRLO’s first official single release is due soon.

MARRLO is not only an upcoming name of a music brand; it ultimately represents ‘expression through art in music’. Trust will be created and indefinitely kept intact. Your ideas and opinions will be valued and brought to life through writing and singing, allowing emotions to be felt, expressed, and confronted, helping you professionally and personally. MARRLO is an umbrella for people who love to adapt, motivate, inspire, and continue to progress and grow in this world which is forever changing!

MARRLO, by creating music and visuals to constantly provide a complete high-quality package to the music streaming industry and music fans will consistently entertain ‘us’.

It’s time to E-SCAPE WITH MUSIC.