Richmond, Virginia – August 24, 2021 – The virtual premiere of two award-winning dramas will be held on August 26th and August 29th with the full cast in attendance.

Leading indie short film production company Ron Winston Entertainment is thrilled to debut “The Color In Your Eyes” and “When We Prey On Them”. Both films examine achingly relevant social issues and remind us it’s easy to judge perspectives and situations without having personally experienced them. 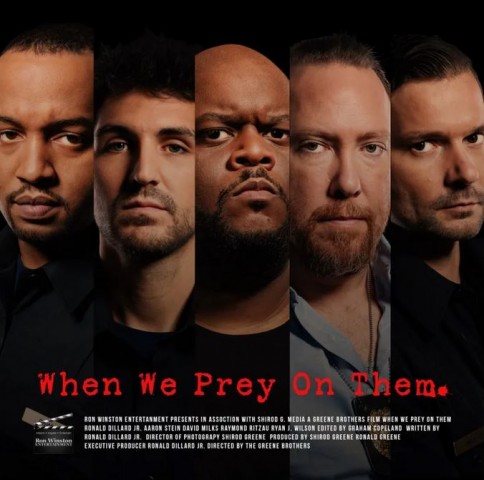 “We are delighted to announce the August dates to host virtual premieres of our two latest films: ‘The Color In Your Eyes’ and ‘When We Prey On Them’. Both films have earned substantial praise from critics and have won several prestigious awards. We are positive our upcoming films will touch your heart and make way for a memorable cinematic journey,” stated popular indie filmmaker, Ronald Dillard Jr. 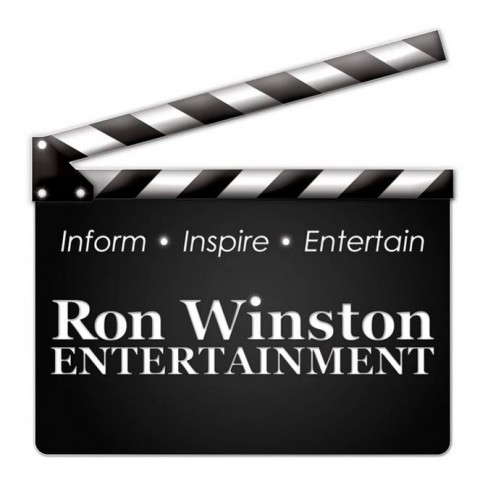 Buy tickets for the private screenings

In light of pandemic restrictions, these film premieres are virtual to ensure audience safety. 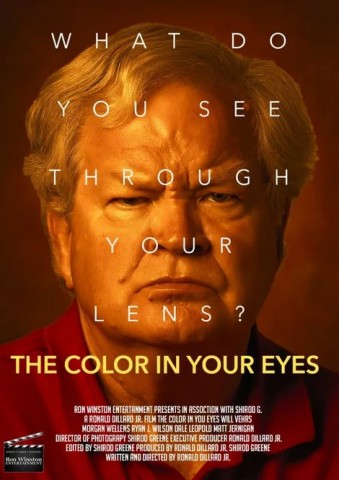 A Virginia native, Ronald Dillard Jr. is an African-American writer/playwright/director/actor and producer with a background in theatre. In 2008, he finally founded Ron Winston Entertainment LLC since he had produced, directed, and written two theatrical productions, six shorts, and two feature films by that time. Ronald is also the creator and soon-to-be showrunner of three television shows: two one-hour dramas and a half-hour dramedy.

List of awards won by “The Color In Your Eyes” and “When We Prey On Them”: