As Breaking is officialy becoming an Olympic sport starting 2024 in Paris, he can’t be more excited to get ready, to be able to represent Egypt. He is now residing in San Diego, preparing for a California tour to compete in Local Jams & international events this summer such as Red Bull Bc One Los Angeles Cypher, Freestyle Session, SD Imperials and more. 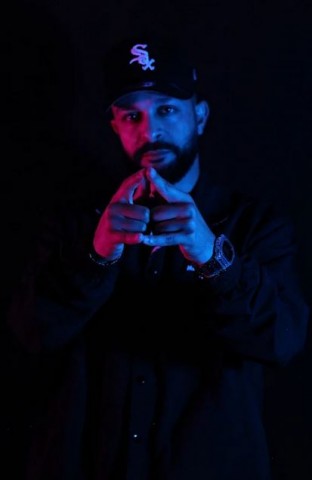 He recently just finished in the top finalists in Bay Area’s favorite All Styles Event 1 Turfinc Leave Your Mark on the Dance Floor 2″, which took place in San Francisco at the Westfield Mall and was sponsored/powered by Caffeine TV & Red Bull.