After the success of his first single “Muero Por Tu Boca” with which the artist performed the #MueroPorTuBocaTour that included live performances in different stages of Mexico City and the State of Mexico, highlighting his presentation at the Lienzo Charro de Naucalpan for more than 6000 people.

Followed by a Media Tour that included a launch on Radio with the number 1 platform of Regional Mexicano and live presentations on Televisa, among other television stations and media.

The songs “Muero Por Tu Boca” and “Mejor Te Vas”, both were written by the renowned Spanish composer Rafael Cruz, with arrangements by Uriel Lozada (Musical Director of Grupo Capaz). 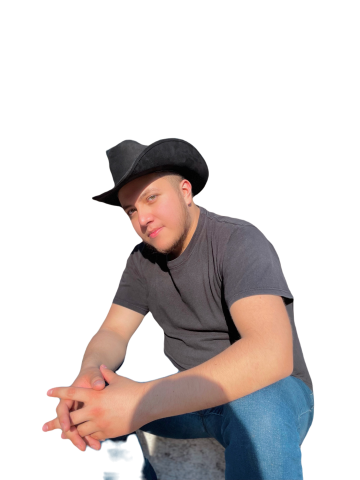 The music videos were produced by Mia Music Records, and are available on VEVO’s Exclusive Artist Channel: DanielLeoVEVO.

Daniel Leo made several autograph signings during his Tour and already has an Official Fan Club called: Leonistas, (Click on the link to join the club: https://www.facebook.com/groups/902740040120003)

He has just released his second single entitled “Mejor Te Vas”, a ranchera ballad that features the participation of Internacional Mariachi San Juan in the official video which is now available on VEVO and already exceeds 60,000 views. The song can now be downloaded on all digital platforms.