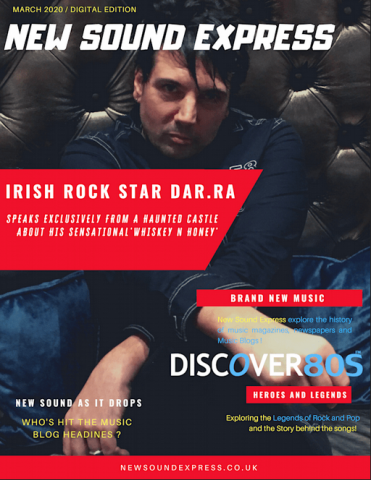 On “Rise Like the Sun,” Dar.Ra infuses layers of vocals, melodies, and instrumentation into the track, blending it effortlessly into one cohesive sound. The track even makes use of calypso-esque and Latin beats at times to drive it forward. “Rise Like the Sun” is hypnotic, lulling listeners into its incredible rhythm. The song’s lyrics are just as powerful as the music with lines such as “You think you’ve got all the time in the world/And then you get born.” The songwriter’s lyrics are open to interpretation, but one thing is for sure, words like these are not penned by just anyone.

The new single has received some amazing reviews from music experts, they include Eyes On Hollywood Report who said:

“It’s a phenomenal song, undoubtedly one of the finest to be released this year – in its mood, kinetic energy, and an adorned darkness, ‘Rise Like The Sun’ captures something truly remarkable about this chaotic era.” 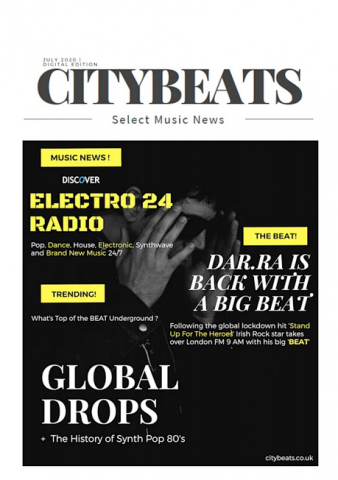 Dar. Ra has been making a name for himself in the music world for well over a decade. In 2010, he released his first solo album, Soul Hours, to rave reviews. The Dublin-born musician has received radio support all over the globe, including from Heart FM in Spain and BBC Radio in the United Kingdom.

Along with being an accomplished musician, Dar.Ra is an author too. His book Road Tales was written over the course of a 10-year period. Road Tales tells about all of the amazing people Dar.Ra met while travelling around the world playing music. In his own words, it is a “celebration of humanity”.

San Diego Community Assist (SDCA) to give out Laptops and Food...

Musician Maximiliano Nealon teams up with non-profit to raise money to...