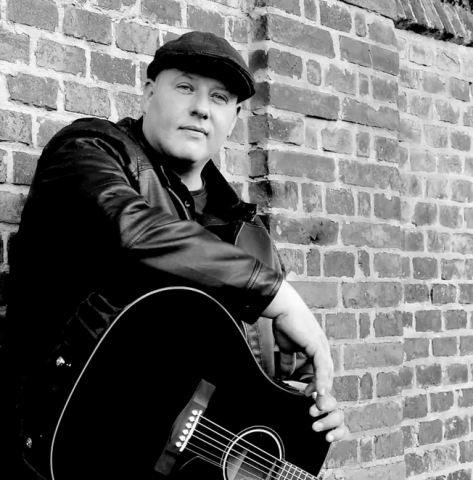 Vienna, Austria – October 20, 2020 – written and produced during lockdown, Silver Lining is a tasteful blend of Pop and Rock with many layers, textures and even genre blending that showcase Benjamin Andrews‘ talents with both performance and production value.

This brilliantly crafted album includes flavourful soothing bass, creative piano riffs, a tight-knit rhythm section, undeniably catchy vocal melodies and some amazing guitar work, that bring the album’s charm to the forefront. We’re gifted in the way of stunning musicianship as well as originality and creative expression. Altogether the songs are accessible, poetic, sometimes anthemic and have staying power where the song stays with you even after a song is over. 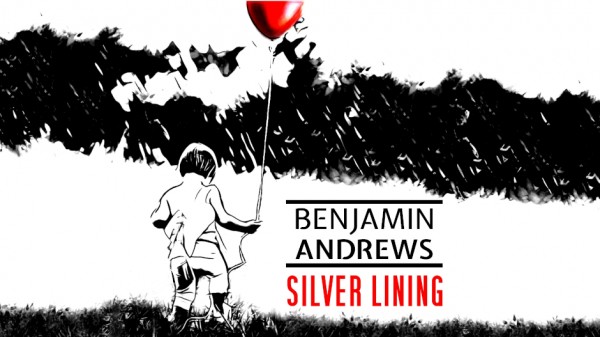 Benjamin is a British born musician, music producer and singer/songwriter from Leicester, who has been living in Vienna for the last 27 years. After 10 years of being the songwriter and frontman of his previous band, he decided to take a break and concentrate on his solo career. The album Silver Lining is his first endeavour as a solo artist.

Following on from the single of the same name, the album Silver Lining by Benjamin Andrews will definitely entice you to delve deeper into Benjamin‘s musical storytelling and brings a feeling of not being alone and getting through trials and tribulations with togetherness.