Eldwen Wang just dropped a new track, “Killer” on May 27, 2021. This tune was in fact a sequel to his previously released single “Pain”.

Wang, about the song, says: “I sincerely hope this song can relate to those people who are broken-hearted and frustrated about their failed love life, to dance out their feelings, forget everything in the past and move on.”

The music was composed by Eldwen Wang himself and Lie Ce Bing, produced, mixed and mastered by an Estonian DJ Bad Space Monkey. 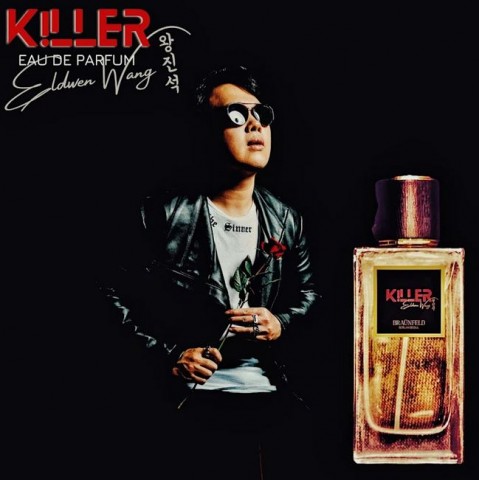 “These fragrance businesses have been going on since 2016. Honestly, I have never tried using my own name as an individual label before, so it will be a new challenge for me to recreate my image alongside with these existing brands and be able to connect with my fans as well as new customers,” Wang says.

About the scent, Wang says on the interview: “As I am a singer and also a perfumer, I can express my own identity and the song itself through fragrance notes from the past, the present and the future.”

Mainly, it features a blend of star anise and Italian cypress, materials that are often found in 70s to 80s fragrances; Oud, Rose and Patchouli represent the present time as the base notes; and finally bergamot, Amalfi lemon and bay leaves portraying the future as the top notes. 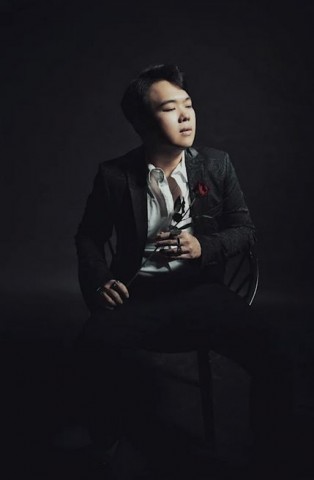 The fragrance is named named after his new single “Killer” and will be available to order starting June 27, 2021 exclusively at AVUE’s Tokopedia channel in Indonesia.