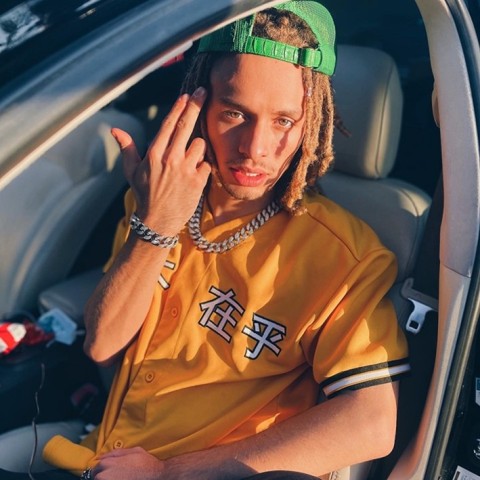 New York, New York – November 12, 2021 – Ganesh Matlock is gradually writing his name in the history books in the music scene as he recently released a video to his single titled Take You Home. The song features Keyz, another talented artist who is making a mark in the industry, working with big names across genres. Ganesh Matlock dropped the single amidst rave reviews from fans and released the visuals to the song on YouTube.

The music industry continues to evolve, thanks to the emergence of thousands of music acts in different parts of the world. Hip-hop and reggae have stood the test of time, even as more talented artists offer an amazing blend of the new school and old school. Unfortunately, many of the songs coming out of speakers are beginning to lose the features that endeared the genres to millions of music lovers. However, Ganesh Matlock is looking to change this narrative by delivering impactful music, as substantiated with the release of Take You Home.

The talented actor, artist, and model has a track record of creating relatable music, drawing inspiration from his life experiences and happenings around him and worldwide. Take You Home is another amazing piece that takes readers on a fantastic ride, with Ganesh Matlock serenading his listeners with his powerful lyrics and punch lines.

Thinking about how prevalent substance is in our society, Ganesh describes “Take You Home” as “a reminder to go back to a balanced state of mind rather than using substances to bring you back to your equilibrium”.

Take You Home reiterates the commitment of Ganesh Matlock to using his musical talent as a tool for influencing the world. The California-born singer offers a fusion of dancehall and hip-hop, a feature that has become his signature over the years.

Take You Home is currently available on YouTube and other platforms, where it has continued to enjoy amazing reviews.

Ganesh Matlock is a talented entertainer who was born in Los Angeles and spent his formative years in Kingston, Jamaica, the birthplace of his mother. The singer is known for his unique style of reggae and hip-hop, with a fusion of different genres to deliver music that offers a smooth flair and rough edges. As an actor, Ganesh has demonstrated his amazing skills, considered for supporting roles in major projects like The Equalizer 2 and White Boy Rick.