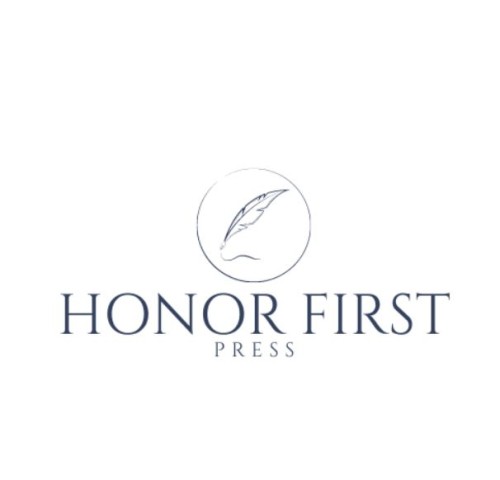 This is the inaugural book of the historical fiction, La Taína Trilogy Series and it already ranked on Amazon’s #1 New Release list. Set in the early 16th Century when the Spanish conquistadors invaded the island, the story transports readers back to a time and place rarely discussed in modern day history. It was a time when the cultural staple of kindness and generosity were met with cruelty and betrayal, and where a series of historical events defined and established the foundation of the culture and people of Puerto Rico.

Velez shares the story of Atabeira, a young warrior who rises above all attempts by invaders to destroy the indigenous people of her beautiful island of Borikén.

Forced into an arranged marriage to a Spanish captain, Atabeira must escape the abusive relationship to save her own life, rise up with the friends she chose to be family, to defend all that she loves and ultimately become a warrior and champion for her people. 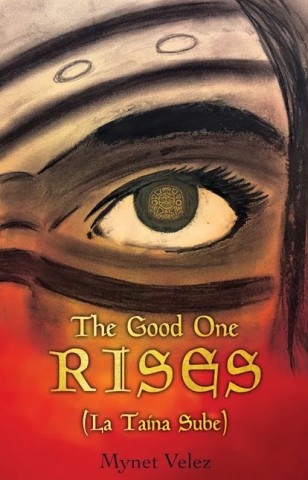 “I firmly believe in my family’s motto of, ‘who perseveres, triumphs’,” said Velez. “In my book and through my book’s characters, I am sharing historical events that affected the indigenous people of Borikén, now known as the Taíno, which continue to define who the people of Puerto Rico are in this world.”

Velez is a former federal agent. She is currently a professor of criminal justice and an instructor of law enforcement. She is a competitive martial artist in Doce Pares style Eskrima and is studying Tae Kwon Do. Velez has competed in firearms and endurance events including obstacle course racing and strongman weightlifting. She enjoys dancing salsa, cha-cha and tango. Following the path of Atabey from her book, Velez has proudly raised her two sons as a single parent. She taught her sons to embrace their diverse cultural heritage, practice philanthropy and provide service to the country by embodying honor first.

The Good One Rises: La Taina Sube is available online through, amazon.com, target.com and barnesandnoble.com.