Jadeite Assets LLC was founded in 2020 by retired Marine and CEO Malik Mullino in Nevada in 2020. The main goal of this company was to comprehensively examine and find out about rare investment opportunities so as to get premium returns. This is done by diversifying capital resources into different assets and gaining a secure flow of profits. Basically the capital is spread in such a way that the maximum amount of profit is received on base investments. The company uses Jadeite Bullion as US fiat’s store value this further triggers the exponential growth of the core investment of the client. Quite recently, many new investors from Dubai have joined the company and have helped to uplift its business with their master skills.

Below a list of these new investors has been provided along with the required details: 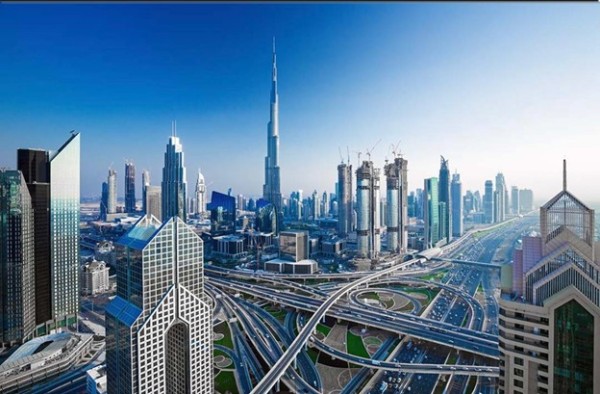 Maha Al Ghunaimi is a businesswoman based in Kuwait who established a company that became one of the biggest investment companies in the Middle East and came to be known as the Global Investment House. The company was established in 1998 and in 2008 it became the first Kuwaiti company that was listed on the London Stock Exchange. In 1982, she graduated from San Francisco State University. Earlier, she was a manager of an asset managing company in the Kuwait Investment Company. She is also a part of a pan-Arab organization that supports education and entrepreneurship in Kuwait. Having her at Jadeite Assets would be highly beneficial to the company.

Sunil Vaswani is an Indian-born Nigerian businessman billionaire who is based in Dubai and the chairman of the Stallion Group. The headquarters of the Stallion Group are in Dubai, where it was founded in the year 1969. The company has a wide variety of interests in food products, cars, commodities, steel manufacturing, packaging, petrochemicals, technology and port operations. It operates in Africa, Asia and the Middle-East. As of January 2021, Sunil Vaswani’s net worth is US$ 1.2 billion. He was born in Jaipur, India in 1963 but grew up in Nigeria. He was educated in London. In 2015 and 2016 he was ranked no. 1 by Forbes Middle East list of “TOP Indian Leaders in the Arab World.” Having him at Jadeite Assets would make the company reach new heights.

Paul Kenny founded Cobone.com in 2010, which became one of the leading e-commerce companies in MENA region. It revolutionized the entire concept of online shopping by providing top-notch promotions and deals to customers from all over the region. Paul Kenny went from being an entrepreneur to an investor and then to a mentor. He sold Cobone.com to Tiger Global Management and earned a profit of $40 Million. He has maintained his status of being a versatile non-static business ever since and have been into mentoring people to a successful path. He has established Emerge Ventures and is a managing director of AYM Commerce, an investment holding company. Having him at Jadeite Assets would increase company’s clients.