Jerell releases “dtp,” his newest house/pop single set to mesmerize listeners from the press of play. The production is filled with melodic elements that will take anyone on a musical journey. The infectious synths with the hard-hitting kick will have listeners wanting more from this talented artist. Through “dtp,” Jerell showcases his lyricism that will allow people to escape a negative headspace.

“dtp” delivers a fusion of deep house and pop with a crossover of r&b through the vocal performance. The ethereal “dtp” will put listeners in a state of trance as the perfectly crafted drums and bassline will guide you with groove. With constant energy flowing, “dtp” is a track that will set people free in the moment. Make sure to check out this brand new release, and add it to your playlists as it is motivating and infectious! The Release will be available on all digital stores on November 13th. 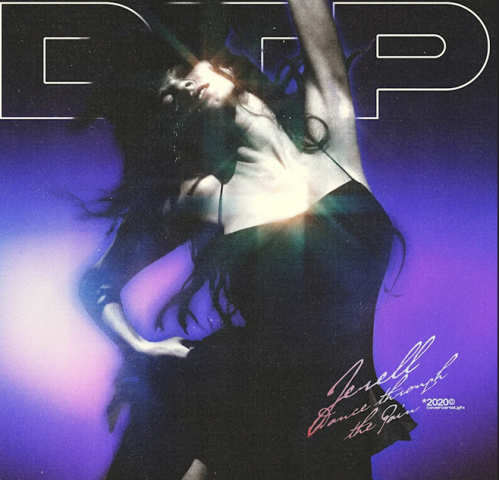 Jerell is an emerging artist, singer, and songwriter originating from St. Louis, Missouri. The talented artist is poised to make waves in the scene with his unparalleled sound and style. Starting at the age of five, Jerell has developed his style to what it is today. Inspired by the likes of Michael Jackson, Justin Timberlake, and Lady Gaga, Jerell seeks to create music that will connect with people around the world.

The talented musician seeks to push the envelope with his sound and bridge various elements from different genres to make a well-rounded, dynamic style. With a fusion of pop and r&b, Jerell will have listeners wanting more with his versatility and distinctive sound. The St. Louis-native is fueled by his passion for music, and his willingness to leave an impact with listener’s hearts. Jerell is an artist to keep an eye on as he will become a known name in the scene.

Tripleabeats.com, the One Stop Destination for Hip-Hop & RnB Instrumentals