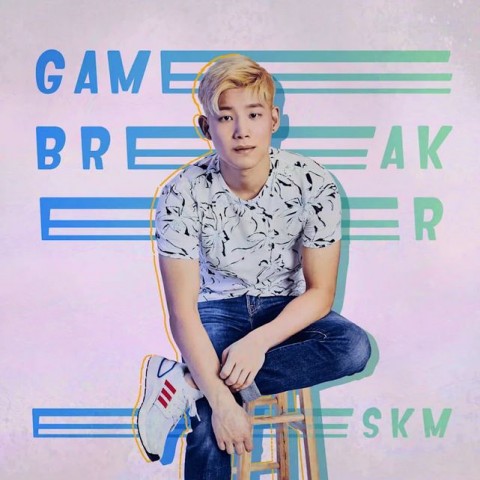 Seoul, South Korea – Korean-American artist ESKM announces his upcoming single titled “Gamebreaker.” The song will be out on July 2, 2021, and available on all major music streaming websites for Kpop and Korean music fans and those who enjoy high-energy tunes.

The song promises to be enjoyable, with the unique touch and style that makes ESKM one of the top upcoming acts to look out for in the Korean and global music scenes. Gamebreaker is full of melody, with lovely rhythm elevated by the singer’s vocal clarity and lyrical delivery.

“I love the chance to experiment with my melody writing, some song melodies can take over 50 revisions, but that’s simply part of the art-making process,” said ESKM. “Writing for this song started late in 2020, but after months of writer’s block, it’s finally ready to be enjoyed.”

ESKM’s love for music started from a young age when he picked up the instruments his siblings abandoned, but never once did he consider a career in it. Although a high school music theory class allowed him to understand his musical talent, he attended the University of Maryland to study computer science and broadcast journalism. While there, he decided to take a chance. He transferred to Berklee College of Music and worked as a software engineer to fund his music career. Health issues then rolled in and forced him to put music on hold. Despite these issues, he never gave up on his dreams. In 2017 he moved to Seoul to pursue a music career. 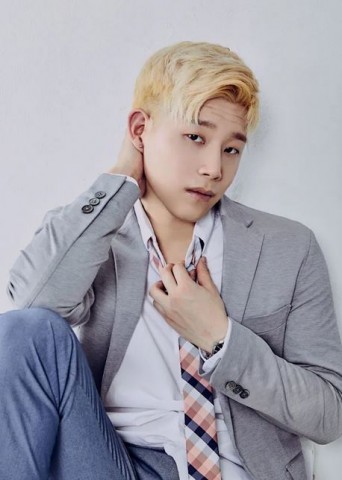 In the past few months, ESKM has been working very hard writing new songs and spending time in the studio to get back on track. His efforts have produced a couple of songs he has released, especially “Divergence.” With “Gamebreaker,” he’s optimistic about creating the buzz that will put him at the top of his game.

ESKM is a strong personality with talent, creativity, and exceptional abilities that are yet to manifest. He believes so much in himself, so he knows it’s time to take the music industry and make it his own. He assures fans of more top music hits in the coming months, eventually establishing his influence as a prospective superstar material.

ESKM is a Korean-American singer based in Seoul, Korea. The highly creative individual is committed to delivering quality, high-end music for his worldwide fans and followers. He likes to focus on things that people encounter in everyday life.