LUXE Weekly Magazine sat down with Jeseka Price, Founding Publisher of Price Royalty Publishing and A&R Executive For Amada Records, a sub-label underneath the HUSH MEDIA NETWORKS, where Jeseka also serves as Trustee on the Board of Directors.

Price Royalty Publishing is a black woman-owned small business located in Houston, Texas. Serving a wide variety of artists, clients, and companies within the music industry, from publishing and promoting production services.

That’s always a hard question for me, because I have many inspirations. Mentor-wise it’s been Cortez Farris (Multi-Platinum Engineer and Producer) and DJ Choice whom I currently work within various capacities via (Hush Media Networks).

Another big influence is actually my own cousin, “Mercedes Funderburk” -if you look her up, you will find a plethora of info on her career as a well-respected and long-time Talent Executive for Viacom/BET Networks. Mercedes is definitely one of the biggest female bosses in the music industry, and well known by not only Executives, BET but many of your favorite Artists know her by name. She is probably my initial inspiration in the industry till this very day, but specifically, once I saw her in action at the 2018 BET Awards Pre-show, where I worked a weekend with BET production as a Talent PA, she has a wealth of knowledge and takes no crap from anyone – I think I admire that the most, as a black female in the industry being polite is nice, but being taken seriously is demanding respect from everyone regardless – which she does that well. Many people ask me why don’t I just get on board with her, but I’m not one to ride on coat-tails and I wanted to “get it out the mud” as they say.

However, when we speak of the music industry/Artist celebrity-inspirations, that would have to be none other than rap mogul, songwriter, and entrepreneur Rick Ross “The Biggest Boss of all Bosses”. Simply, because he was the one who initially inspired me to get into publishing via his lyrics. He really fed my brain with knowledge on his album

“The Black Market”. It was empowering, raw, and honestly really good advice, especially for black entrepreneurs who wanted to create more than a seat at the table, but to build the table as the foundation for generational wealth. However, I do want to name some of my other inspirational music industry moguls like Dr. Dre, J.Prince Sr., P.Diddy, Beyoncé, Master P, Alicia Keys, Jay Z, Kanye West, La Reid, and Tiffany Gains. 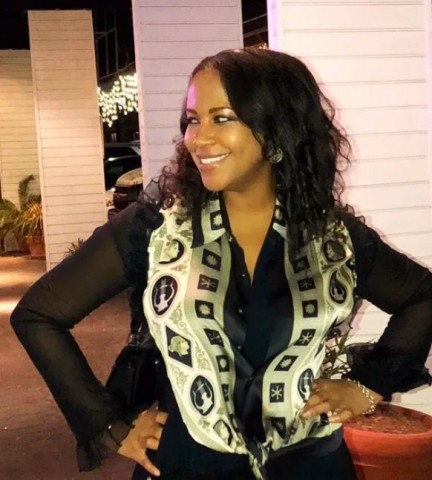 What were your greatest fears when you started Price Royalty Publishing?

Well, I believe my biggest fear was and probably still is the fear of failure. Naturally, you know? But as my dad would say, “Nothing beats a failure but a try!”

HOW DO YOU KNOW MUSIC SO WELL? DID YOU SING OR RAP PREVIOUSLY?

No, absolutely not. However, my parents had me in piano lessons at a very young age. Then in middle school, my father basically told me that I was going to be in the band. I mean I’ve always loved music, I learned music theory around the age of 5. Around age 10, I recall creating my own mixtapes off the hits spun by my radio station. My parents were strict but not too strict, they let me find my way and do my thang, but only after I tried their way at least once. I mean, in hindsight I give my Dad and Mom a lot of credit for putting me in a hobby that I wasn’t really into, because those lessons most likely influenced, enhanced, and aided my overall ability to comprehend music so effortlessly, and become the talented A&R that I am today. 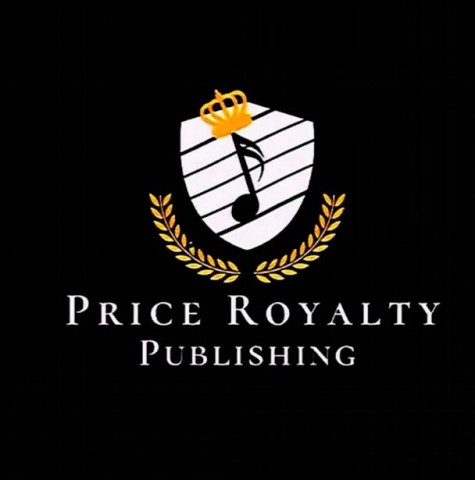 Now, when it comes to my passion for the genre of rap music -Rhythm, Bars, and Beats I just know them well. But, I give credit to my older brother “J.P.” he kept me “up-on game” and he always had all the latest and greatest CD’s, Cassettes, Mixtapes from RUN DMC, NWA, and DJ Screw. I used to sneak-grab his Eazy E “Eazy Duz It” tape from his room and listen to it in my room on the low-low. There is just something about rap music that makes me feel free. Other times, I love to challenge my brain by attempting to freestyle over a beat just to see if I still got it and for fun, freestyle rapping is stimulation and homework for the brain. So the answer to the question is a no.

What about the recent pandemic crises, were you or your business affected like many, and if so how did you adapt?

You know, honestly, it hasn’t been much for me to gauge or compare stats on because I started my business at the beginning of the 2020 pandemic, so my outlook and expectations were never extremely high since I knew the risk was always great. However, that may explain the reason why I’m still here and still trying to hold it together with my sanity intact because I never knew the flip side of the business pre-pandemic.

What was the most memorable experience in the whole production process of making the song “Holly Anna Lisa?”

Well, that’s a tough question because the whole project seemed almost impossible during certain phases (From acquiring the beat to negotiating feature fee pricing, let alone getting Lil Flip and Killa Kyleon to even agree to be on the track, and then there is Production/Video/Promo and etc.) I believe the most memorable and exciting part was when I knew the initial version was finally fit for release and ready for final distribution to all streaming platforms. Actually, Seeing the release live was probably the best part, and watching the number of Spotify playlists add up every day.

What has the overall feedback been from Curators and Fans of the song “Holly Anna Lisa”?

It was definitely some of the best feedback I have ever received or witnessed on a song, and as executive producer. I mean we I mentally and strategically worked so hard on the song, in addition to my production team and the artists Tyme, Lil Flip & Killa Kyleon. I must admit, I pitched Holly Anna Lisa to as many outlets, curators and it still holds court on over 250 playlists organically on Spotify, and even till this day. 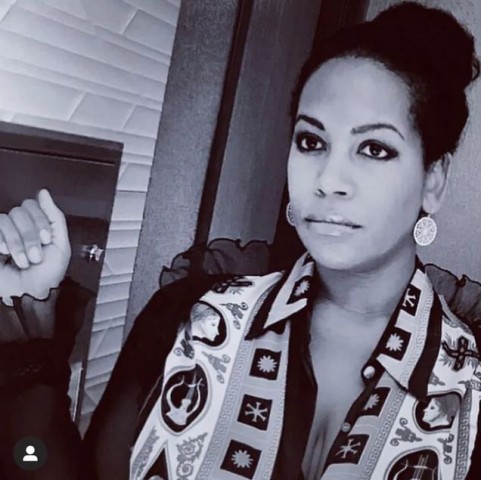 WHAT MUSICAL ARTISTS DO YOU ADMIRE THE MOST, AND WHY?

I admire any artist who is epic with the mic, instrument or both -but it’s really all about consistency for me. I mean talent is great, obviously… but you won’t gain an honest fan base or become the next M.J. if you can’t keep up with the music industry while consistently putting out rhymes, beats, or dropping new Hits. Just look at the past history of artists, their success rate -along with the fact that they seem to chart on billboard every time while increasing their die-hard fan base at the same time.

For example, Drake -of course, Lil Baby, HER, Megan Thee Stallion, Da baby. crossover to Dua Lipa, Ariana Grande all the way to Mariah Carey, Kelly Musgraves, Taylor Swift, Kenny G, Tupac, Biggie, DMX, Jay Z (pre/post-retirement), or Kanye West (pre and post-creating secular music only). Record labels are of course a big factor in financially backing many of these major recording artists when it comes to promo and marketing, but at the end of the day, their ability to create timeless, consistent & unforgettable music is all on the Artist.

What advice would you give to your past self, knowing what you know now?

I would tell my past self and new entrepreneurs: Never give up; tough times don’t last, but tough people do. So stick with your vision and always welcome feedback, collaboration and trust your vibe.

Thank you, Jeseka, for your time, as I know you have a busy schedule.