A country’s gold reserves can still affect its monetary policy. The United States, the world’s largest financial system, is firmly in the top position in terms of both the size of gold reserves and the proportion of foreign reserves. 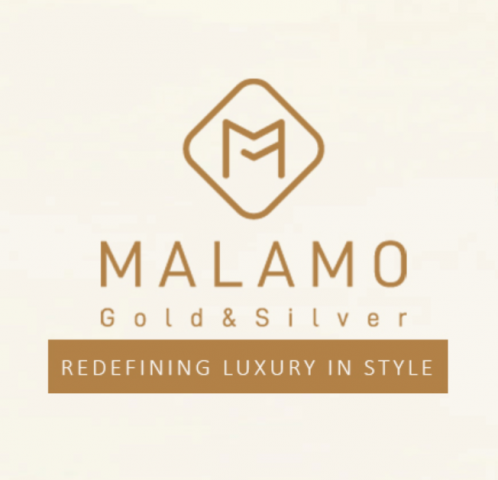 Germany’s gold reserves are very large, and the current 3384 tons or so are the data after the sale of some gold in October last year. Moreover, the Bundesbank sells 6 or 7 tons of gold to the German finance ministry every year. The Bundesbank also sold some gold under the Washington Agreement (CBGA) rules to make commemorative gold coins. Between 2008 and 2009, the Bundesbank sold about six tons of gold for the first time under the Washington agreement rules. After September 7, 2011, the bank sold another 4.7 tons. Germany’s manufacturing industry has always been at the top level in the world. Germany uses the euro and is also the leader of the European Union. Germany’s demand for gold is much higher than that for foreign exchange. If it is not affected by the United States, Germany’s gold reserves will maintain a stable growth.

The Italian government loves gold more than France because it has not sold gold under any of the rules of the Washington Agreement and has no plans to sell it. Moreover, Italian banks wanted to ask the Italian central bank to buy their gold in 2011 so that they could improve their balance sheets before the stress test（Since the outbreak of the European debt crisis, Italy’s reputation in the European Union has continued to decline, bearing the reputation of the four golden pigs, and the government is in urgent need of gold to recover its credit value.)

Compared with the above countries, France’s gold reserves are astonishing both in absolute quantity and in the proportion of foreign reserves. At the end of 2004, France also sold 572 tons of gold under the Washington Agreement. In addition, in addition to the central bank gold sale agreement, France also resold about 17 tons of gold to bis in exchange for the other party’s shares. The French central bank has announced that it does not intend to sell gold under the rules of the Washington Agreement. The French central bank has said it does not intend to sell gold again because it has enough confidence and diversification strategy to cope with the amount changes on its balance sheet.

In the third quarter of 2013, the Russian Central Bank held more than 1000 tons of gold for the first time. Since the Ukraine crisis in February this year, Russia has begun to increase the size of its gold reserves, which has eclipsed Switzerland and China. In August, the Russian central bank bought more gold and accelerated the de dollarization. Long years of sanctions by the United States and Western countries, the urgent need to increase gold reserves to stabilize the domestic currency（In the chapter of global economy and Europe, I will also talk about how Ukraine, which was equal to France, was defeated by monetary policy and finally went into decline.)

Malamo is a golden online shopping platform of Prakul Creations Private Ltd.,Co. All the Malamo’s products have BIS certificates, which meet the national quality control standards.

On Kickstarter comes Exers, the glasses from space

MrBackpacks Has the Best Collection of Backpacks with Attractive Deals