Jeseka is positioning herself as a solid force within the music industry as her latest single or project rather “Holly Anna Lisa,” hits a homerun. While, also featuring H-town Rap Artists Tyme, LiL’ Flip, and Killa Kyleon make the iTunes Hot #100 Hip-Hop/Rap Songs/Singles.

Price is the Executive Producer along with the Publisher of the song/project, a feature that reiterates her commitment to delivering the best music listening experience to fans and rap lovers across the globe. 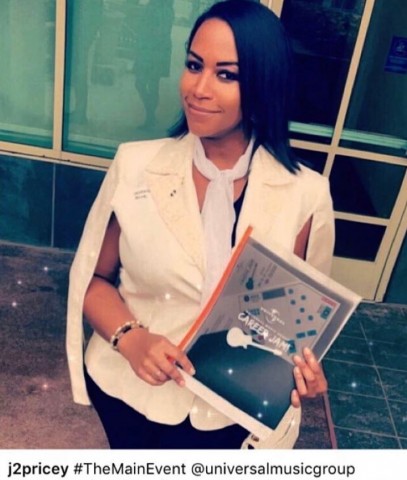 Jeseka told HUSH Weekly Magazine the following in a recent interview with their radio/publication, “I knew that I had a hit with “Holly Anna Lisa right away after scouting the beat, pretty much on the first 4-6 counts once the beat dropped, it was the base and the top line vocals for me; the flow on top of it is the icing on the cake!” -Jes said.

Jeseka Price is also known for spotting talents and working behind the scenes to make hits, over the past few years, she has dedicated her resources to challenging the status quo in the music industry as an Executive, A&R & Grammy District Advocate for the Recording Academy: Houston Chapter. This small selective-group has key industry movers and shakers from musicians to professionals. Our niche team includes Rapper/Entrepreneur Paul Wall and Congresswoman Lizzie Pannil Fletcher of District 7.

Therefore, Jeseka’s ambition and ability to push boundaries, such as promoting her project’s latest single to the top tier charts, well that is just a fun promo-day for Price. So when Jes decided to really turn the heat up a notch higher, she did it with ease. Jeseka simply released the third version of “Holly Anna Lisa”, which was creatively edited and distributed as a (TrapMix vs Remix). All four single(s) were released under Price Royalty Publishing and Universal Music Group. 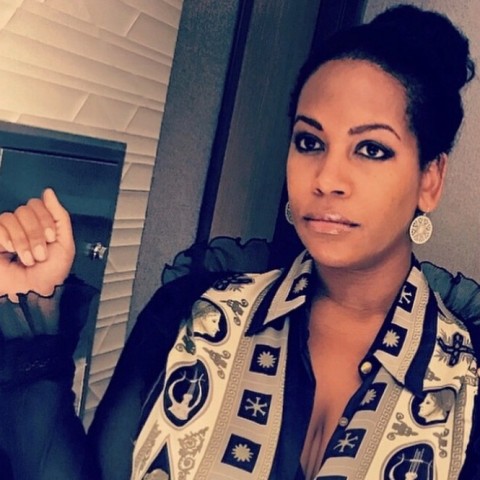 From day one, Price was hands-on, she scouted the beat, licensed & pitched it. Finally, deciding to acquire the composition under an exclusive contract for the ownership & rights. Which was then Mixed/Mastered by the talented Multi-Platinum Producer and Engineers. This led “Holly Anna Lisa (Trap Mix)” to hit the iTunes Top 100 Charts on – May 6, 2021.

Hoping to be the next Dr. Dre or Tiffany Gains (V.P. of Hush Media Networks and COO of Amada Records) Jeseka has announced plans to drop an official music video, in agreement and pre-production with all three Artists for a nice visual to the song “Holly Anna Lisa”, within the next couple of months.