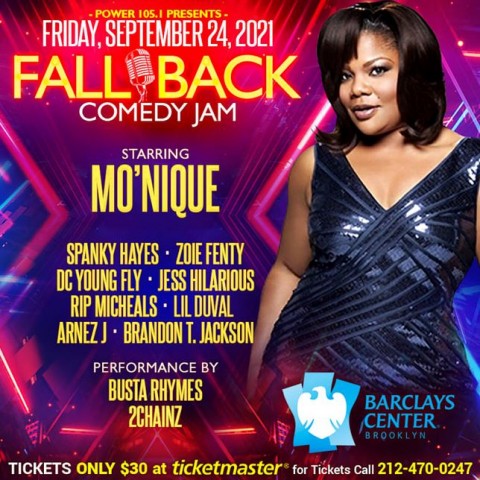 Known for his jaw-dropping antics on MTV’s hit show Wild, ‘N Out, master of ceremonies Rip Micheals has also enlisted musical guests 2 Chainz and Busta Rhymes to close out the show. Never before has a comedy and music line-up of this magnitude appeared on one stage at Barclays Center. Tickets start at $30 and are available now on Ticketmaster.com. A portion of the proceeds from the show will be donated to a local charity. 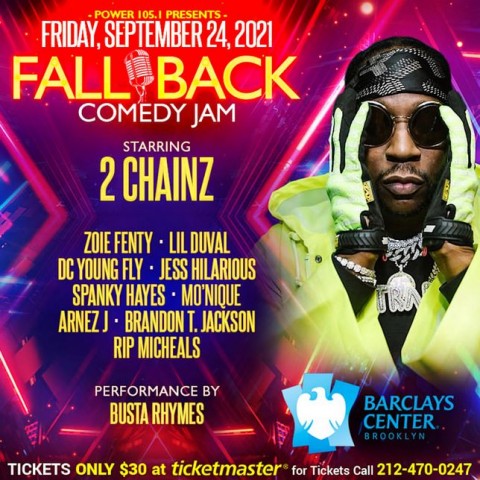 Creating opportunities for his peers is something that has always been important to the multi-hyphenate, but even more so now due to the pandemic. “With everything that’s happened in the world over the past year, we need laughter now more than ever”, said Rip Micheals. “We also need to bring businesses back and make them stronger than they were before. I’ve been blessed to be able to create financial opportunities for people and for my peers not only with this show, but also with opening Starz, a minority owned comedy club in Long Island, and with my new TV show Urban Eats & Treats. We as performers also want to get back on the stage and do what we love.” 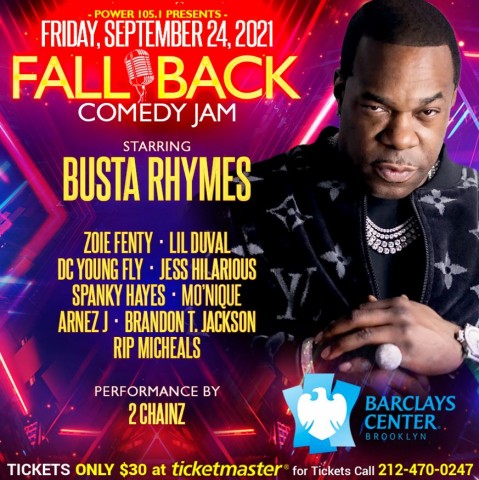 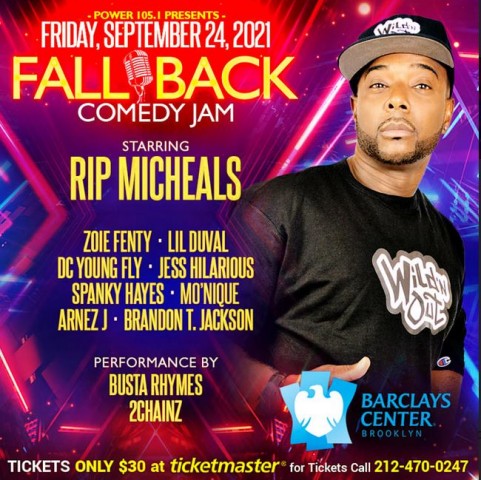 A true comedy vet, Rip Micheals produced the April Fools Comedy Jam Tour to sold-out audiences for the past eight years. Rip also produced the No. 2 ranking Pollstar tour in 2019, Wild ‘N Out Live with 40 sold-out arenas across the country and holds a record in Washington, DC for selling out two arenas in the same night.

Why Do Businesses Need to Hire Toronto Bookkeeping Services?