Roboto TV prepares for phase 1 distribution, with the release of two titles that have been in production for the last 2 years. The Fractured Mind & Cradle, both the first installments in the Roboto Universe. With production being headed by Damien Carpenter & Andrew Gunnar the pandemic hasn’t slowed down production in TN. Roboto TV was quoted as saying “We’ve shrunk our crews and created consistent COVID-19 guidelines to protect our cast, crew, and production. With the growing rise of streaming platforms Roboto TV believes that a mixture of theatrical & streaming would do the best; However, the overall distribution strategy could become completely digital. When asked about certain topics they’d plan to avoid or certain strategies other studios have taken to satisfy “Cancel Culture” producers had this to say.

“We believe that fans will appreciate our traditional methods as we feel that, Cancel Culture has began to take a negative effect on art, and the perception of art which is supposed to be a medium to completely express oneself free of judgement assuming the work isn’t illegal.” – Damien Carpenter

Release dates haven’t been presented but photo releases of the production have begun to surface with the release dates getting closer and closer.

“We also believe that every studio has the right to do what is right for their viewers and catalogues, we stand by our right to have Cancel Proof content that is separate from public dictated content.” – Damien Carpenter

When asked to elaborate Damien Carpenter had this to say:

“I’ve spoken to distribution and they feel like we can offer two models that exist simultaneously to provide a place for creatives that don’t want their original works tampered with, it is our stance that art should remain art and politics should remain politics. So in other words I was told that Roboto TV will have a Cancel Proof Model and a Regular model so there will be options for individuals that don’t want their copyrighted art to be altered due to public events or divisive times.“ – Damien Carpenter 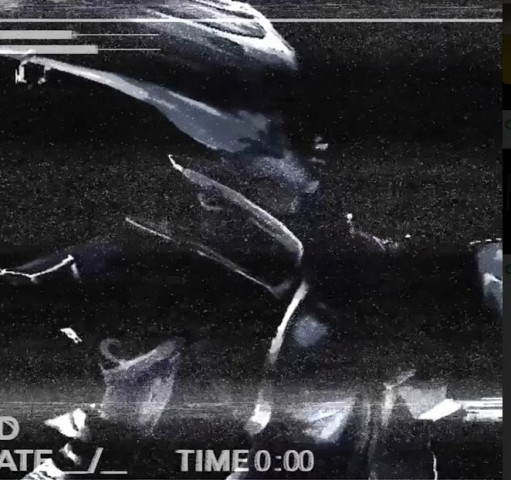 Information provided by Damien Carpenter says that a release date has yet to be provided.

Roboto TV plans on offering a “Cancel Proof” Streaming models for fans and artist that don’t want the original works changed due to “Toxic Cancel Culture.”