The multi-membered K-pop boy group Omega X has signed a management contract in Japan before debut, putting them on track to become the next “K-Pop Avengers.”

Omega X’s agency Spire Entertainment announced on the 24th that “we have signed a management contract with Skiyaki Inc., the largest fan media platform in Japan.” 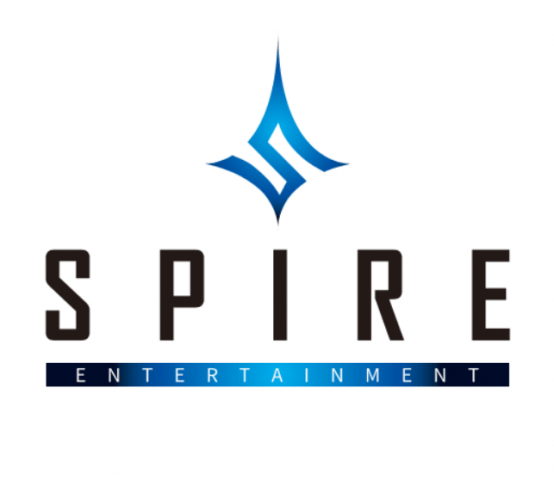 Skiyaki Inc. (3995:Tokyo) connects fans and artists through multiple services such as fan club, e-commerce, and ticket sales. It currently has over 3.8 million members and operates more than 570 fan club sites.

Omega X has scored a formal management contract as opposed to a simple contract with a company listed in the Tokyo Stock Exchange before debut. This is considered arare accomplishment, especially given that Omega X is a rookie boy band with their debut date yet to be announced. The group is expected to stay active in Japan as well as in Korea.

“We have already signed an official contract in Japan before Omega X’s official debut. The band members are excited for the opportunity to perform in Japan as well as in Korea,” a Spire Entertainment official said. “They’re in full swing getting ready for the debut. Please show love and support for their upcoming debut in Korea and Japan.”

Omega X consists of the Greek alphabet Omega (Ω), which means the end, and X, which stands for the unknown. Omega X as a band name stands for entering uncharted territory in K-pop.

Omega X unveils all 11 members on March 26th, and is scheduled to debut in the first half of 2021.

FACEMADE Gua Sha|Five minutes a day to tighten the face and...

From a Computer Science Student to TikTok Star: The success story...