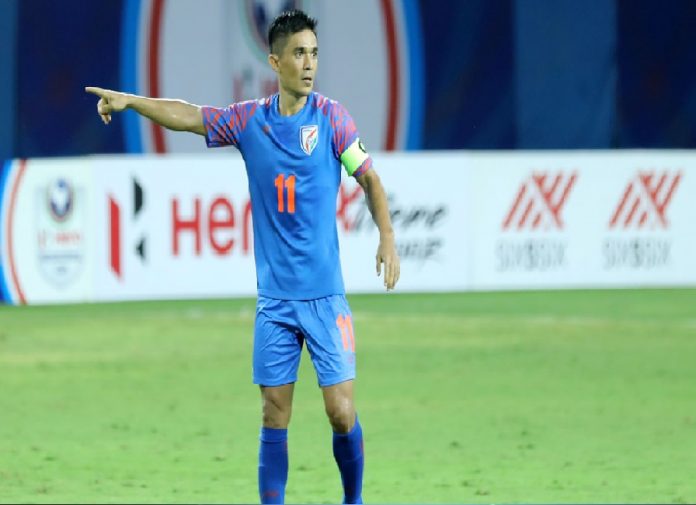 After losing the opening set of the under-12 quarter-finals 4-0, Sanjeev Seenath rebounded to stun national under-10 champ Adam Ramkissoon 4-2, 10/6.

Andrews advanced with a 4-2, 4-2 victory over Kaiell George.

Davis siblings, Emma and Timothy, were also among those who were triumphant yesterday and will be part of semifinal day today.

Timothy, who came out of the round-robin group phase with the best record among the under-14 boys, was a 6-2, 7-6 (7/1) winner over Kriston Anthony. His opponent for a place for a place in tomorrow’s title match will be Scott Hackshaw after the national under-12 champ defeated Liu Chin by almost the same score – 6-3, 7-6 (7/1).

The other semi-final will be between Ryan Thomas and Junaldo Greig after Thomas did not allow Gyasi Vialva-Husband and the Tobagonian defeated Adam Scott 6-4, 6-4.

Victoria Koylass, who overwhelmed Haniyyah Simon yesterday, will attempt to win the girls’ under-10 crown without dropping a single game from her three matches when she tackles Kaela Frank, a 4-1, 5-3 winner over Yin Lee Assang yesterday.

The boys’ equivalent title match will be between Aidan Carter and Adam Lanser.