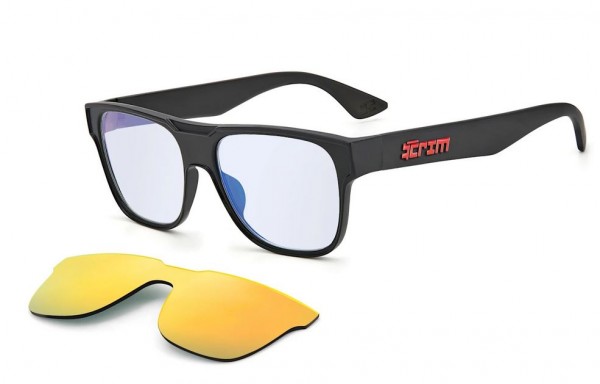 To be a star in Call of Duty but also a happy hour star, people will probably be wearing a pair of Scrim in a few months. A project has arrived on Kickstarter for those who want to be a champion of LoL but also the king of the beach.

Scrim is a pair of Blue Light glasses, for those who want to feel like Mr. Robot, which, with a polarized magnetic lens, turn into sunglasses California coast … all with a simple “clack”. 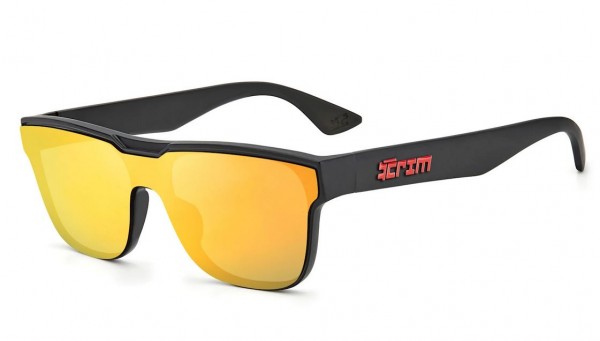 On the other hand, by now Blue Light lenses are indispensable, not only for gamers, but for anyone who spends many hours in front of a screen. Marketers, photographers, designers, but also just devourers of TV series or Instagram Lover.

Never before eyes been put to such a test. With the pandemic, humanity daily lives have been spent in front of screens, which have saved lives, but from which people must protect themselves. Now, finally, people are back in the sunlight and Scrim was created to take care of our eyes, in style, in both situations.

The Kickstarter campaign started a few days ago and will end on June 27. The goal is to raise 15 thousand euros to get the project started, of which 15% has already been reached with supporters from all over Europe. Supporters who will be the first to receive Scrim at only 39 euros, when on the market they will come out at more than three times that price.

For those who want to support the project and be the first to get a pair of Scrim, this is the link to the Kickstarter page: kck.st/3c3rFMe.

On Kickstarter comes Exers, the glasses from space

MrBackpacks Has the Best Collection of Backpacks with Attractive Deals