Q. What is life like today for Strange Hotels?

We’re feeling really grateful fight now. The pandemic was a slog for everyone and Musicians are certainly no exception. Somehow after fighting through that insane year and a half we have found ourselves with 3 weekly residencies in LA. Wednesday’s at Harvelles in Santa Monica, Fridays at Harvard and Stone and Sundays at Good Times at Davey Wayne’s in Hollywood. It’s been an adjustment to be thrust right back out there but it’s been really wonderful to see everyone and play a bit of music in some lovey dark bars. We somehow still find time in between shows to write and record new music. But yeah basically we are stepping back, taking a breath, actually able to plan things a couple months in advance for the first time in a while.

Q. Who were some of your musical influences growing up?

This is a great question for us because we grew up discovering music together so our answers are pretty similar.

In high school, we were pretty basic indie dudes, so we were always bumping The Strokes, LCD, Yeah Yeah Yeahs, MGMT, Kid Cudi etc… Honorable mentions are Elliott Smith and T.I. Though this was followed by years of listening to music that was sort of flying against that stuff, classic old jazz like Bird, Dizzy, Django and Billie.

Q. Is there anyone special you would like to work with?

When we founded Strange Hotels we took a drive and listened to the first few songs we had recorded, we are pretty critical of our own work so we started talking about how to improve and that led to thinking about who our dream producer would be. This list was short: James Murphy and whoever did the first two Strokes records. It turned out his name was Gordon Raphael. Fast forward a couple years later to the middle of the pandemic and it turns out that a friend of ours had worked with Gordon years back and they were still good friends. She generously sent him a few of our songs and he was actually into it. We talked about collaborating over a couple of zoom calls and he ended up producing our next single. It’s coming out October 15, 2021 and it’s called Teen Dream Fantasy. It’s strange and amazing to be working with Gordon and to have that kind of manifestation happen in front of you, it’s like a “is The Secret real??” moment.

Q. How would you describe the music you typically create?

We get asked that question a lot, after many different answers we settled on Indie-Electro. I don’t know though, it’s really hard to describe your own music. If anyone has any bright ideas on what it sounds like to them, slide in the dm’s. 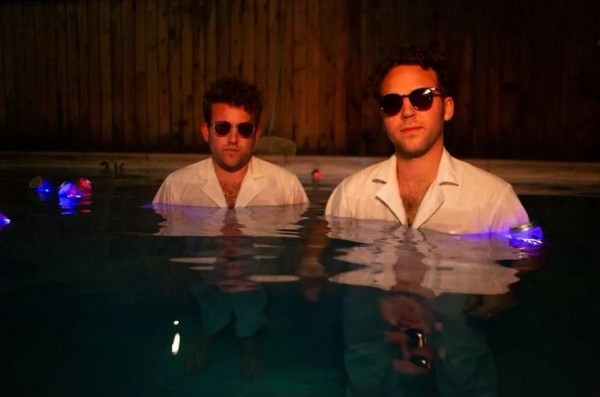 Every song is different. Playing live is a separate medium from recording songs. There are songs in our show that have never been recorded, and there and recordings that have never been played live. Generally speaking, we write and record all of our songs with a complete disregard for the fact that 2 dudes might have to play it live someday. When we add songs into our live set, they end up being interpretations of the recordings. They usually have the same lyrics, melodies and chord progressions, but the instrumentation and arrangement will be different. Most of our recordings are 3 minute pop songs, whereas we have 10-15 minute long versions in the live set. Time just passes differently when you’re in a venue surrounded by people. 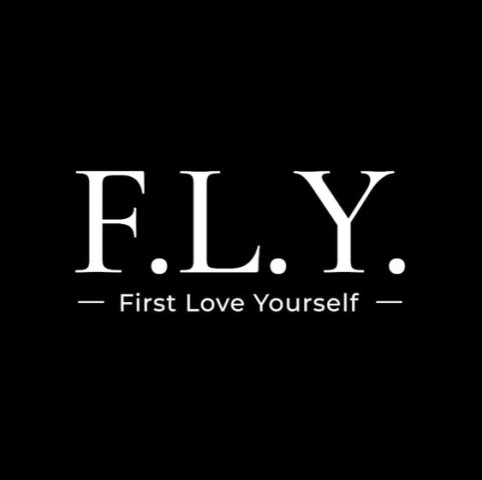 Q. The past few years have been interesting for us all to say the least. How did you both navigate and how are you currently navigating in this pandemic?We live together in Los Angeles so at first it was total fear and isolation. The first week we stayed up all night every night drinking beer at our kitchen table and talking about the end of the world. Talk about a trauma response. The next few months were pretty much slightly different versions of this. From there we sort of accepted the situation a bit more and just did what needed to survive and help who we could in our lives. It’s hard to put down a short form account of the next year and a half and frankly, it’s a bit of a blur, but it was tough to say the least. We coped (and are coping) by getting along as friends better than we ever had before in our lives, which is quite a feat because we really do get along and always have. Lessons learned? Take care of your people and let them take care of you. So corny, So true.

Q. If you have any advice in regards to Self Care or Mental Health Awareness what would that be?

Protect your energy and trust your instincts. Life is too short to suffer fools, and rest should be thought of as a productive activity. It’s important to remind yourself of that, because the vibe in our culture is that you need to work hard and not be lazy. Sleep is work, recharging is work. Taking time to imagine what you want your future to look like is work.

Q. Can you share with your fans your social media handles and any upcoming shows?