Taurie, today is a household name, and has spelled magic with the listeners and music lovers with her class and music. The R&B singer has done brilliance with her recently released music video for ‘Hypnotize Me’. The entire media is abuzz after the mammoth release of the video.

‘Hypnotize Me’ has been topping music charts since the time it released. The dance movements in the video and the attire the seductress in the visual wearing allure the audience. Taurie describes her music as ‘R&B, Hip-Hop, Soft Bronx and Contemporary’.

Understanding the world of web and social media, Taurie keeps releasing every detail about her and her music on its website and social accounts. She has good fan following who all the time get glued to get updated about the music icon. 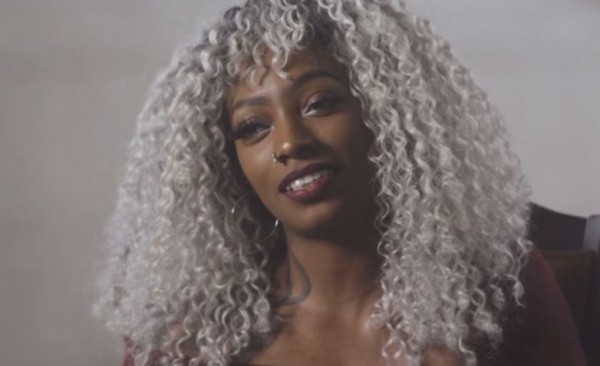 The sultry soul singer, Taurie is a brilliant dancer, classy model, music producer and creative songwriter. The 2021 award winner for music video ‘Mistletoe’ at the prestigious Garden State Film Festival (GSFF), Taurie (the famed R&B singer) steals the show wherever she goes. Her new releases ‘Hypnotize Me’ and all other singles always become the party items. The foot-tapping melodies she holds in her lyrics and beats coerce the music aficionados to slip on the dance floors. Once the music starts playing, the energetic vibes emerge into the bodies, and one finds oneself dancing on the beats. ‘Wow’ is a magical word instantaneously oozes up.

Taurie has a class in herself apart from her music. The hourglass body, curvaceous structure, charmed personality and ear-pleasing vocals all make her attention-grabbing. The central attention music celebrity can play five instruments (which she has learnt by herself) namely Ukulele, Bass Guitar, Electric Guitar, Piano and Keyboard. 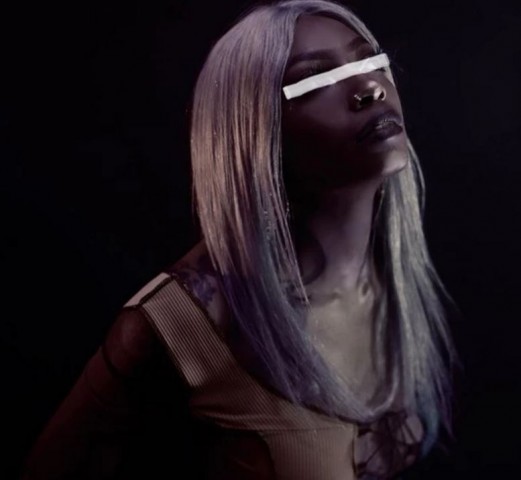 The R&B music celebrity, who loves to top music charts, has so far released two albums, four singles and has been featured in multiple videos.

She finds inspirations from the renowned artists such as Lenny Kravitz, Sade and dance inspo from swift movers like Jason Derulo and Janet Jackson. 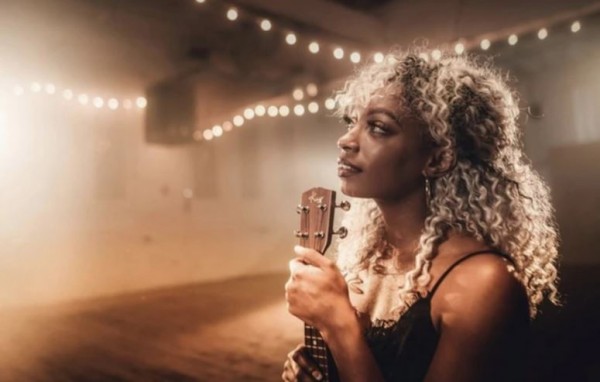