Los Angeles – October 21, 2020 – Max Schilinger (18) is the creative brains behind social media’s premier collaborative app “Kholab Effect,” the only app that specifically targets the idea of creators collabing together. Kholab Effect was originally launched in late 2019, and had thousands of users within minutes of the app’s release, making it an instant success. This is when Max and his team knew the app was social media’s next biggest “thing.” The idea originally came when Max found out the number one way to grow was when creators collaborated with each other. Then it hit him when he realized that there was no real app in the market where creators were easily able to primarily create videos with other creators.

Kholab Effect is THE newest social media collaborative app made for creators by creators, to collaborate seamlessly with other creators in the community, no matter what part of the world you’re in. The app allows you to do this by simply letting one of the creators film their video, then let’s that same creator send it off to other creators in the community to duet or collaborate, after the video is finished the app lets you post you and your partner’s video to your “wall” (profile). Users also have the option to post solo videos to their wall, if they so desire. 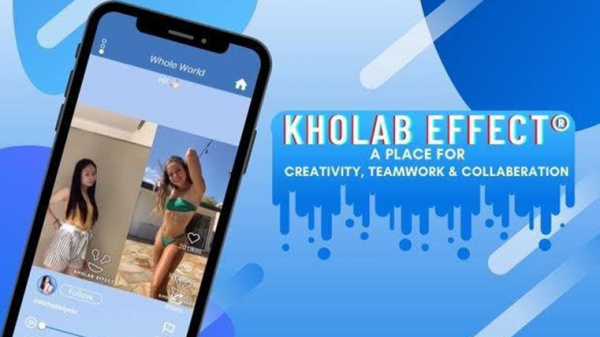 The premise of the app is to create an environment where anyone with any talent can find other creators that have similar interests as them to collaborate with. Users and fans are calling creators/influencers on the app “kholaborators.”

A huge strategic advantage Kholab Effect has over other top players in the “Social Media App Game” is that the app generates income for the platform users. Kholab Effect allows kholaborators to monetize by getting donations in the comments of videos & Live Streams along with setting a price to do a 2-way Livestream with fans and friends. Kholab Effect does this by having an in-app currency called “K-Coins” where you can cash out coins for real money.

On Kholab Effect there’s a fit for every creator whether you’re a beauty influencer, dancer, musician or just a new kholaborator, Kholab effect has a community for everyone. Kholab Effect’s goal is to create an environment where everyone can collab together. 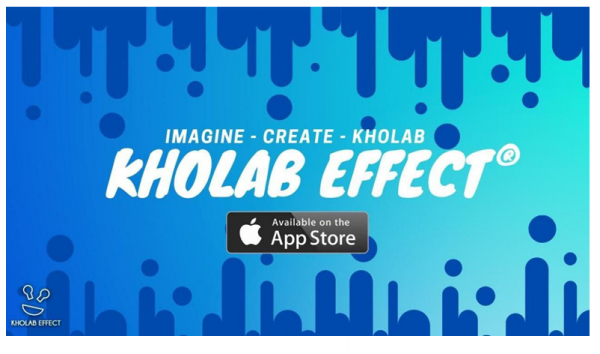