After several years of selling in Europe, the moment has finally arrived, Today the launch of Pockies in the USA. It is the first boxer shorts with pockets. 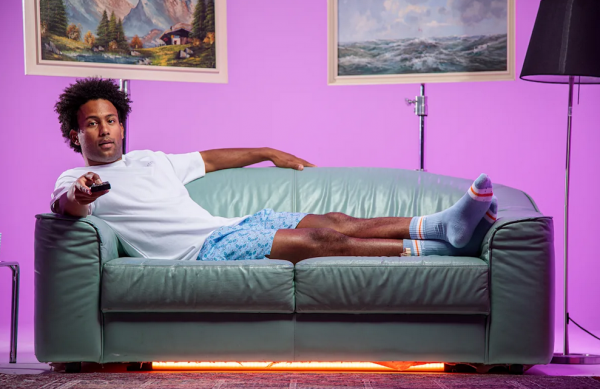 A boxer short with pockets. Perfect for that hungover day or your lazy weekend. To keep all your important stuff – phone, keys, lighter – close. That was the idea of three Dutch students. Now, four years later, the founders sold over 200.000 products in the Netherlands.

It all started in the student house of Michiel Dicker (27), Rob ten Hoove (26) and Karel Bosman (29). Dicker was on the couch, in his ‘regular’ underwear, with no place to put his phone. “Wouldn’t it be nice if these boxer shorts had pockets,” he thought out loud. Bosman jumped up and said: “Dude, this is it! Let’s do this!” And so an adventure began.

The three boys put all their savings together and ordered the first batch of Pockies. Two thousand pieces. “Those were exciting times. We were either going to sell, or be stuck with a truckload of underwear for the rest of our lives.” Dicker says. Friends were asked to model, the website was built by themselves.

The fear of having a lifetime supply of boxer shorts proved to be unfounded. Within three weeks the first batch was sold out entirely. “We could not believe it. We had to run from our lectures, or skip them altogether, to prepare orders.” a laughing Dicker says. Nowadays the fulfillment is done by a different party. “We chose a distribution centre where people with a distance from the job market work. They are a lot better than we are!” 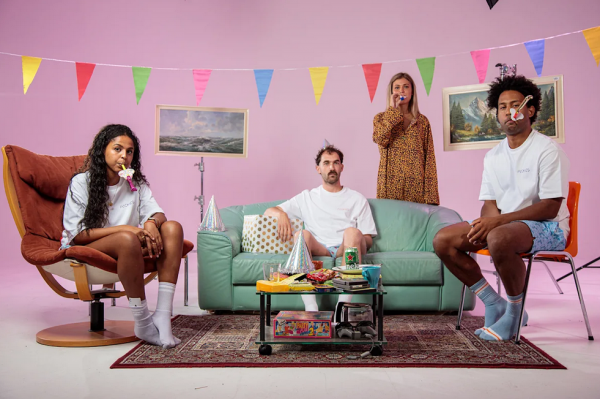 From the start a lot of orders have come from students. “We often hear that entire student houses hang out in our underwear. And that they give our Pockies as presents to each other.” Dicker can see why: “It is a fun product with a nice story. And name one student who hasn’t spent their days on the couch?”

But the ambition of the three entrepreneurs does not stop at the Dutch border. “Any student in the world should be able to experience a pair of Pockies. Our focus will now be on the USA.”

It all started on the couch when one founder was sitting in regular boxer shorts and had nowhere to put his phone. “Why don’t boxers have pockets,” he thought out loud. The two other boys in the room thought it was a good idea, so they put together their savings produce a first batch of pocketed boxer shorts. Since then Pockies has sold over 200.000 boxer shorts in the Netherlands alone.

Note for the editor

More information about Pockies or an interview? Please contact Michiel Dicker via michiel@pockies.com