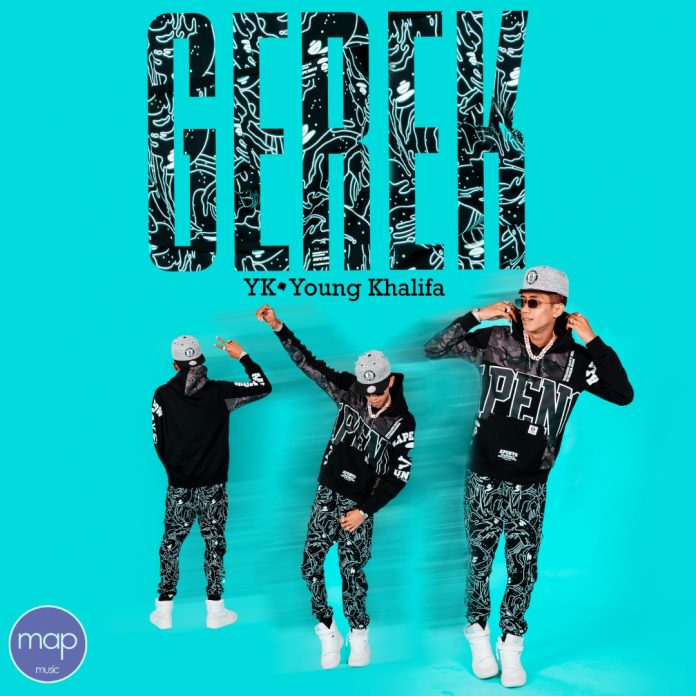 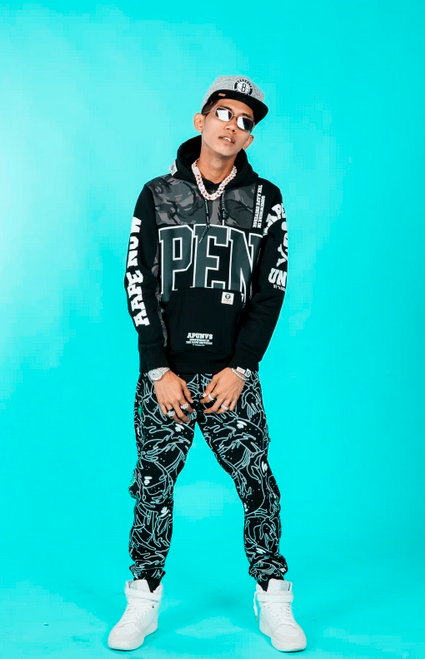 YK also knowed as Young Khalifa is a talented rapper from Singapore. YK real name is Muhammad Iskandar Roswira. YK have started rap since young. YK loved to do freestyle to release his emotions.

His career started during the making of his Live BIGO video. His rap caught the attention around the world with audience. YK’s talent was spotted by Singapore producer Amyr Abadawn from Voz Management.

YK was invited to collaborate a song entitled Hatiku Panas (https://youtu.be/5NjkDY41_-k) with Eriy Ryzale. The song was published by Map Music from Malaysia and receive a lot of good feedback and support by the listeners.

YK was offered to sign as an artist under a Malaysian record label Map Music. YK did his first single under Map Music entitled Me Gusta (https://youtu.be/2mLOZ6HzVCk).

The song became number 1 in Singapore in Carta Singa Maksima in Ria Fm. YK did some interviews in radios and TV. YK also managed to make his music video in Malaysia and Singapore.

YK second single entitled Balut (https://youtu.be/2SHR7Dzps7c). It was also published by Map Music. All music was recorded in Malaysia. Music video was recorded in Singapore.

YK also own a business. His business called Young Kulture. He sell T-shirt and some accessories online. YK have his own team to support his business. Currently it have been positive.

YK first English debut single entitled Gerek. It mean Cool in Malay language. This is YK’s first English song under Map Music. All the vocal and video was done in Singapore due to Covid19. YK managed to pull it thru despite all obstacles. He also managed to get dancers for his music video. It will be released on 30 October 2020. The song was composed by Syko G and lyric by YK. It will be out in all media platform.

Ranelle Golden Teams Up With Johnny Alonso To Co-Produce An Exciting...

The benefits of Nerve Compression in 2020 by Neuropax – Nerve...

Eduardo Rocha Bracamontes Has Become One Of The Most Interesting Businessmen...