LOS ANGELES, CA, November 7, 2018 — BudTrader.com, the largest online cannabis marketplace, has announced today that it will be expanding its model to include new platforms for the Missouri, Utah and Michigan regulated cannabis markets, following the success of ballot initiatives in those states in the 2018 elections.

Voters in Utah and Missouri successfully approved medical cannabis, and Michigan voters opted to legalize recreational cannabis for adult use.

BudTrader’s platform allows their over two-million registered users to post and respond to ads for legal cannabis and ancillary products and services. The expansion to the three new cannabis-legal states will give BudTrader 32 states on its platform (states where cannabis is legal), along with Washington D.C., Puerto Rico and Canada.

Overall, Americans now support legalizing marijuana at a rate of 66%, according to the latest Gallup Poll. This marks not only a great increase overall in the approval rating among the public for cannabis, but also the third straight year that that rate has risen significantly.

“The people have spoken in three more states,” says BudTrader CEO Brad McLaughlin. “Their message is clear. The majority of Americans now think we should free the weed! I want every state to have some form of legal cannabis, and I am not going to rest until that happens. BudTrader will continue to connect cannabis community through our platform, and we are proud to be able to open up platforms for Missouri, Michigan and Utah to safely and legally access cannabis.”

As states pass cannabis initiatives, BudTrader adds new state platforms, and with each added state BudTrader can register users, brands and businesses within that state, who can begin to list and respond to ads by other registered users. Because BudTrader serves as a platform to connect buyers and sellers  (or service providers, etc.), the company therefore does not have to build retail stores or maintain them, or have a physical presence in any state in order to operate there. BudTrader is able to open new state platforms essentially immediately once a state has voted to approve a legal cannabis initiative.

BudTrader currently has two-million registered users, making it the largest cannabis platform of its kind. 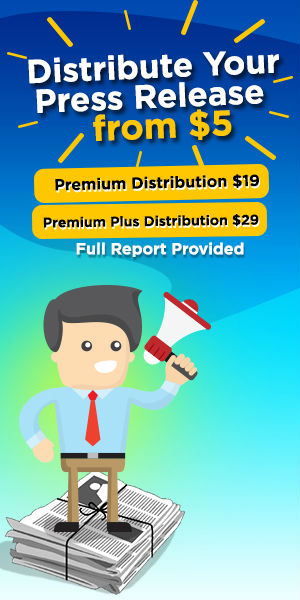