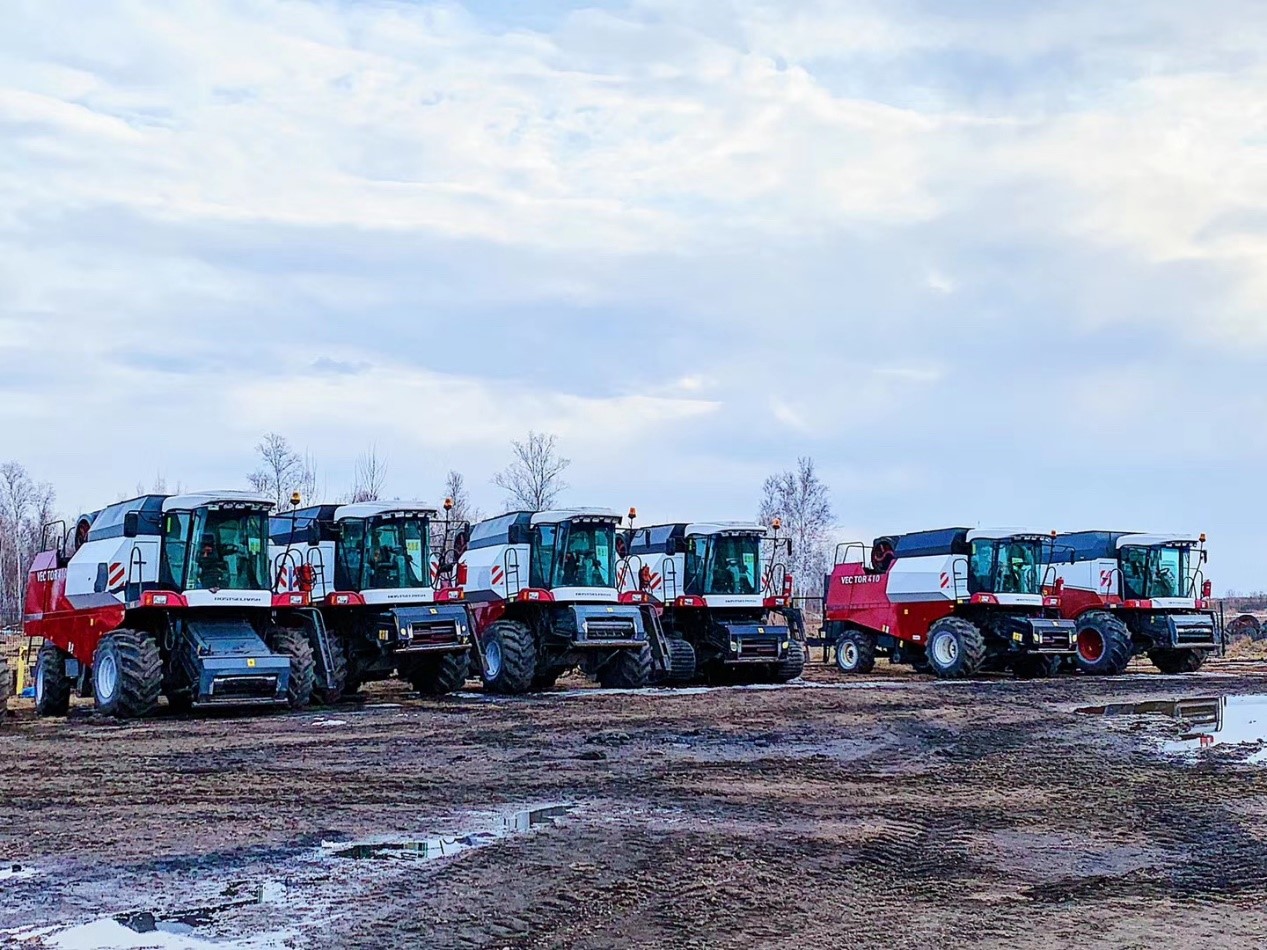 In recent years, with China’s Belt and Road Initiative which is often described as a 21st century silk road, made up of a “belt” of overland corridors and a maritime “road” of shipping lanes, the Northeast China enterprises have focused their attention on the land of the Russian Far East. Heilongjiang Yewang Group is one of the Northeast enterprises which took the lead in participating in Russian agricultural cultivation field in 2019.

In 2014, with the booming market economy, Hao Jianqun, president of Yewang Group, made it clear that “the next five or even ten years are the most important development opportunities, and we must firmly grasp them to make our group bigger and stronger.” Time has proved that this is correct. Yewang Group has successfully expanded its business from the initial single trade to oleochemical industry, food processing, steel trade, logistics transportation, financial investment and other fields.

“We wholly acquired the Russian Amur agricultural group in early 2019 and opened a new chapter in the field of planting overseas. Our original intention is to respond positively to the call of the “The Belt and Road” proposed by Chairman Xi, and also optimistic about the potential and future of the Russian Far East’s agricultural development,” Hao Jianqun said.

Hao Jianqun also indicated that he and his company would actively respond to the call of “The Belt and Road” in China and made a contribution to our country.

Northeast China, bordering the Russian Far East, is the region with the closest economic cooperation with Russia during the honeymoon period between China and Russia. From the attitude of Hao Jianqun, it can be seen that all Chinese enterprises, not only the entrepreneurs in northeast China, have a good vision of realizing the “Chinese dream”.

Heilongjiang Yewang Group, established in 2004, is an independent legal entity approved by the industry and commerce department.