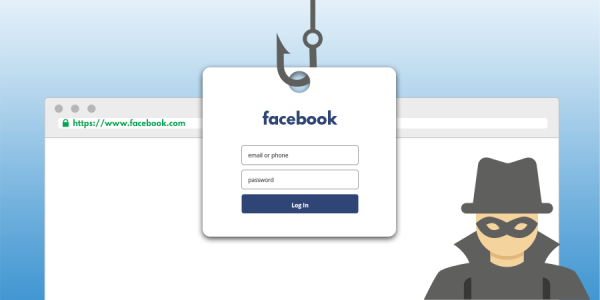 Email scams known as “CEO Fraud” are on the rise rapidly, Digitpol has reported a major increase in phishing attacks known as CEO or Invoice Fraud. CEO fraud is a type of “Email Compromise” or “Business Email Fraud”. There have been numerous recent cases reported in the media and the victims are located globally and often large scale firms. The US FBI recently put the estimate of losses in 2015 associated with BEC frauds in the hundreds of millions of dollars.

Digitpol, the International Investigation Agency has a specialized investigation team working to trace fugitives and fraudsters in Hong Kong and globally, Digitpol’s operational units deploy daily to assist with the seizure of funds and bank accounts used to facilitate the transfer of scammed funds, assist with tracing the funds transferred overseas. Digitpol has key relationships with the Banking industry.

If your company has been targeted by phishing attacks, Internet Fraud, CEO Fraud or Email Fraud and funds have been transferred to a bank account in Hong Kong or China, we can help you, but only if you act fast and if you have the proof. If Digitpol is notified in time, Digitpol will stop the funds from been transferred further and assist with all matters such as reporting the crime to the local Police.

If you suspect that you are, or have been, a victim of banking, email or internet fraud, the time to act is the most important element. The first approach is of most importance, a police report is to be filled at the Hong Kong Police Force, the report needs to be filled instant as the crime is discovered. If the report is filled in time there is a high possibility that the fraudster’s bank account can be seized and the funds frozen.

To file a Police report in Hong Kong, this can only be done in person at the police station. The Police will first need to be satisfied that a crime is actually committed, this is done by the examination of evidence and the evidence of a crime. If sufficient evidence is presented the Police will file a report. Digitpol can assist with compiling the evidence into a report.

Digitpol can assist foreign firms and local by providing operational support and the collection of evidence, if and when possible, Digitpol in cooperation with the Police can investigate further. Digitpol can engage a legal partner to act on behalf of victims when the recovery of losses becomes a civil matter.

According to the Hong Kong Police Force, technology crime has remained an operational priority of the Commissioner of Police since 2012. In 2015, the Police Force established the new Cyber Security and Technology Crime Bureau so as to allocate extra manpower to combat and prevent technology crimes. Besides email scams, other common types of online business fraud often involve e-banking, e-auctions, e-purchases, online trading and the misuse of credit cards.

Digitpol can be reached 24/7 to assist International firms.

SHARETIPSINFO LAUNCHES A CROWD FUNDING CAMPAIGN FOR FOREX TRADING WITH A...

How To Reduce The Risk of Back Injuries

The Future of Physical Therapy is Here – ROMBOT is Live

#Freedomania” on Fillum – A Short Film Contest for Indian Short...

The up and coming LOBOI leaves a foot print on his...